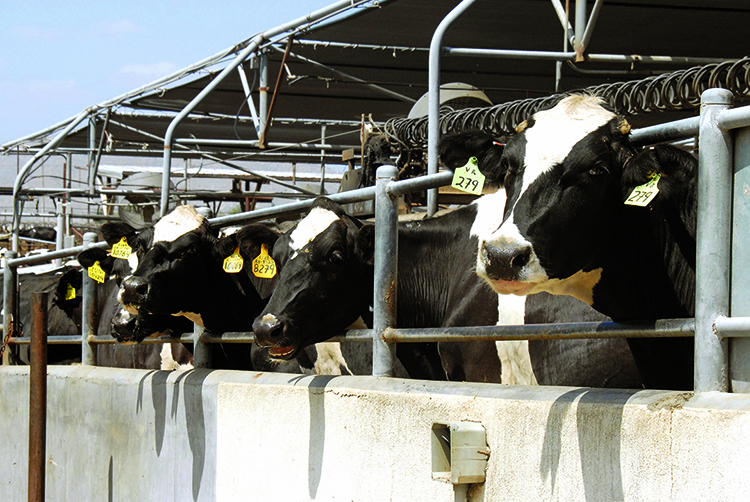 Falling cow numbers and easing milk production in California were one of the dairy industry’s big stories in 2017.

The persistent declines have taken a processing casualty in the nation’s biggest dairy state. California Dairies Inc. (CDI), the state’s largest dairy cooperative, announced in January that it had begun shutting down operations at its Los Banos manufacturing plant in the central San Joaquin Valley. The plant’s final day is scheduled for March 17.

The Los Banos facility is small and very old. It has been making all of CDI’s cream cheese and Neufchatel cheese. The plant opened in 1925 and was operated for 75 years by San Joaquin Valley Dairymen (SJVD). CDI took over the plant in 1999 when the co-op was formed in the merger of SJVD, Danish Creamery, and California Milk Producers.

CDI currently has more than 400 farmer members who produce about 43 percent of all milk in the state. The co-op has five other processing plants, none of which will be downsized.

“The Los Banos plant has been a valued facility with a long history that has served California Dairies and its members well. Unfortunately, the declining volume of milk in California is affecting the entire dairy industry and CDI is not immune,” said CEO Andre Mikhalevsky. “These reduced milk volumes, combined with the high cost of operating our Los Banos facility, are the sole drivers behind this decision.”

Statewide milk production in California has declined for 33 of the last 37 months, cow numbers have dropped all 37 months, and average production per cow has been lower or unchanged for 28 of those months.