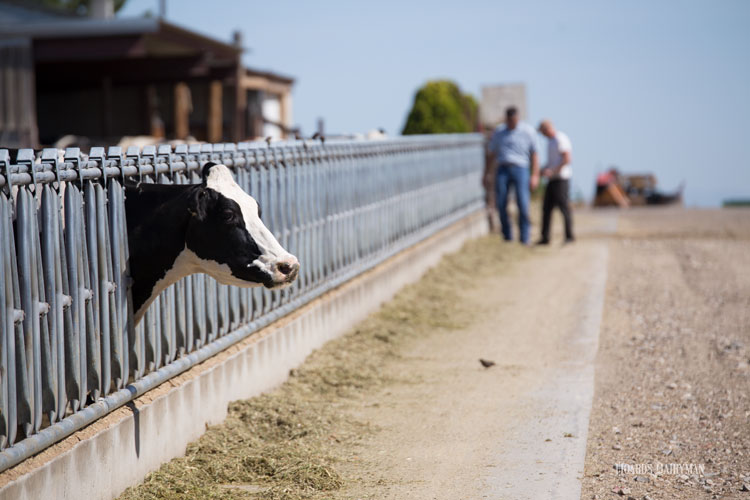 When 97.5 percent of milk — 149.7 billion pounds of the total 153.4 billion pounds of 2017 MPP-Dairy production history — was signed up at the $4 coverage level, it was clear that the Margin Protection Program for Dairy (MPP-Dairy) wasn’t working as designed and producers had little interest in taking the higher MPP-Dairy coverage levels between $4 and $8. The low participation rate for the higher coverage levels resulted from producers evaluating the premium cost relative to the likelihood of receiving a payment.

Most dairy producers have shown little interest in paying any MPP-Dairy premiums given the lack of payments that have occurred since passage of the MPP-Dairy. While lower MPP-Dairy premiums should result in additional participation at the higher coverage levels, lower premiums will still be judged relative to the expectation of receiving a payment.

Two potential fixes
Two possible ways under discussion in dairy policy circles to enhance the frequency of a payment at a given coverage level is:

Dairy farmers have already experienced market conditions when a monthly payment scheme would have triggered a payment with the elimination of the bimonthly payment.

Any option that raises the frequency of a payment or reduces premiums will need to be weighed relative to the cost score provided by the Congressional Budget Office. It remains critical that any change to the MPP-Dairy program increases participation, especially at higher coverage levels . . . or else many dairy farmers will still find MPP-Dairy an inadequate safety net program for dairy producers.

Editor's note: On February 9, after this item was written, Congress passed a two-year federal budget deal that also included improvements for the dairy safety net. This includes reforms to the Margin Protection Program for Dairy (MPP-Dairy) for 2018.

• Monthly calculations: Calculations will now be made monthly versus bimonthly as in the past.

• Reduced premiums: The first 5 million pounds can be insured at reduced rates.