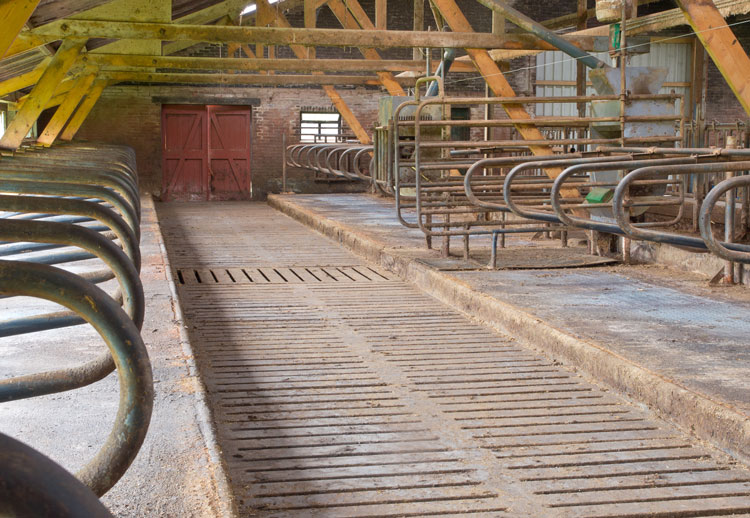 While findings from the 2017 Census of Agriculture will not be released for quite some time, the annual count of licensed dairy operations contained in the February Milk Production report from USDA offers a sneak peek at how many dairy producers have left the business since 2012.

The average number of U.S. dairy farms licensed to sell milk has fallen every year since the data series began in 2003, and the 3.8 percent national decline registered in 2017 matches the average reduction from 2005 to 2016. But not all states are experiencing the same rate of exodus.

The top 20 states in terms of 2017 milk production are home to 86 percent of the nation’s 40,219 licensed dairies, and 15 of those states recorded a decline in licensed operations last year. None of the top 20 states have registered a growth in farm numbers since Arizona in 2015.

Many factors are at play when considering why some states have lost a larger percentage of operations than others in recent years. It is interesting to compare changes in the three years since the Margin Protection Program for Dairy Producers (MPP-Dairy) began operating in 2014 with the previous three-year period.

Of the seven states in the top 20 that saw faster rates of decline in licensed operations since MPP-Dairy began operating, Washington (-6.3 percent versus +2.1) and Florida (-15.4 percent versus -7.1) posted the largest negative changes, followed by New Mexico, Ohio, and New York.

As industry participants continue the process of crafting the dairy safety net to be included in the next farm bill, keeping dairy operations financially viable remains a top goal. While the detailed size of operation data gathered in the 2017 Census of Agriculture will not be available for some time yet, using available data on licensed operation reductions by state provides one more piece of information to those tasked with developing future policy.