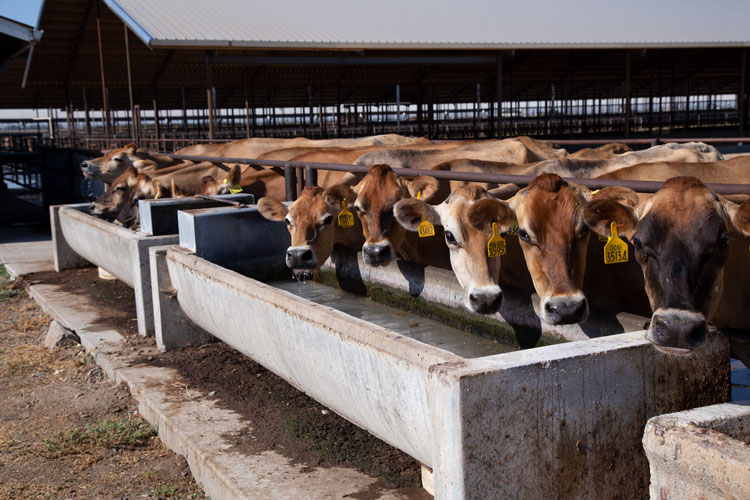 “The new California FMMO will officially be implemented October 17, 2018, when USDA releases the first Announcement of Advanced Prices and Pricing Factors,” wrote Anja Raudabaugh, CEO of Western United Dairymen. “Affected parties will be required to comply with all provisions starting on November 1, 2018.”

“He was one of the team members from USDA who came out in April and conducted producer meetings around the state,” commented Geoff Vanden Heuvel with the Milk Producers Council in an article to the organization’s membership. “He is a very skilled administrator and a very approachable guy and will lead the effort to get the FMMO apparatus up and running in California.”

To say the least, there is a lot of work to get done before the system goes live on November 1, 2018.

Co-ops also play a big role
“On the processor side, the cooperatives will have quite a task evaluating milk movement logistics,” suggested Vanden Heuvel. “The experience in other FMMOs is that if producers stick together with their cooperatives, very positive terms can be negotiated to extract the needed extra money to cover the transportation costs out of the market,” he wrote.

“For California, the largest milk-producing state, milk prices received by dairy farmers are expected to be higher under the new FMMO than they have been under the California state order,” he wrote. “In other regions, dairy farmers would receive either higher or lower prices depending on class utilization in the region.

“On average, the U.S. All-Milk price would be higher,” noted the USDA economist.

The Ford or Chevy debate extends to feeding

Looking to the future of greener milk
By Corey Geiger, Managing Editor