Leave the driving to us

Self-driving vehicles are coming to American farms, and the technology will impact you.

The author is a director of marketing at Select Sires in the Mid-Atlantic area. He is also a graduate of the Young Dairy Leaders Institute. 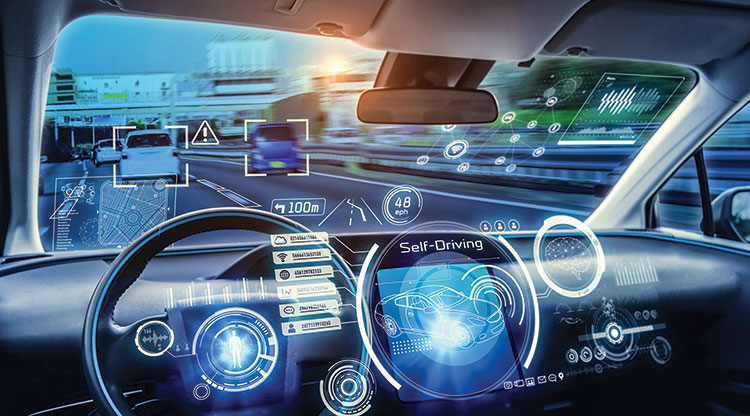 Self-driving vehicles could be the return of the morning milkman delivery without the milkman. It would take all dairy processors to cater products for a premium.
In the late 1800s, New York City had a problem. The growth of the city had been so rapid that all of the extra horses were choking the city with piles of brown manure that threatened to stunt the growth of the metropolis.

A solution was needed, and that solution came in the form of Henry Ford’s efficient
production of the automobile. With the new innovation, the end emission just evaporated away, and livery stables were replaced by the more desirable business of auto service stations.

It is now 100 years since Henry Ford revolutionized transportation, and a new innovation promises to shake up that segment once again: the autonomous, self-driving car.

With some cities already doing test runs of the self-driving vehicle, it is easy to believe recent projections that most urban centers will have predominantly driverless vehicles in 20 to 30 years. With any technological change comes great opportunity, and that opportunity will be no different for the farm sector.

How will the dairy industry stand to benefit from this movement of “no driver required”? A review of the technology shows quite a few ways that the autonomous vehicle can change the way we market and deliver milk.

Start with a fresh approach

The first key is to forget everything we know about vehicles up to this point. Sure, the first driverless vehicles will resemble our current automobiles and trucks because of the current factories turning out those vehicles and the comfort level of seeing something on the road that is familiar. However, over time, the vehicle will transform to maximize function.

The opportunities we have in the dairy industry can most benefit from a vehicle that may look nothing like our normal pickup truck or milk truck. In fact, we may not need to worry about milk trucks at all. Our current dairy processing infrastructure is focused on volume. Our goal is to get the raw commodity to a central location so that it can be processed and packaged into a good that can again be transported to markets.

What if the labor savings of driverless vehicles allowed us to invest in on-farm processing that let us cater our product to a consumer willing to pay a premium for our brand of production? The rolling refrigerated box of the future could then be programmed to make deliveries to a box located at the home of the consumer excited to get just the product each person wants at just the right time.

It is the morning milkman delivery method without the milkman. The difference is that the savings in labor allows the producer to best seek out the consumer with the greatest desire for a differentiated product.

Perhaps we are getting ahead of ourselves.

What if the direct delivery to the consumer is still a few years off from when self-driving vehicles hit the mainstream? We still have plenty of opportunity to benefit at the farm level.

Instead of a milk truck driver pulling milk directly from a farm tank and transporting the product back to a storage tank at the processing facility, it is easy to see how a farm could invest in two milk tanks on wheels programmed to transport milk to a processing location, much like a Roomba vacuum cleaner is programmed to efficiently clean the carpets of a house. With the elimination of labor and a move to electric recharging rather than a gasoline-fired engine, the economics of even moving a raw product greatly shift to the producer. There are other benefits to this move as well.

Warren Buffet is famous for being a tremendous investor, having made billions off of shrewd investments in the marketplace. Some of his best returns have come from investments into his own insurance and railroad companies. Those two segments are also frequently mentioned by Buffet as being in danger of going out of business because of self-driving vehicles.

The threat to the railroad industry is fairly obvious, as self-driving trucks take the loads that may have ended up on trains; the economics again shift to benefit the producer. The benefit from an insurance standpoint is not as front-of-mind but does show Buffet’s confidence that the technology will be disruptive.

At a technology conference in early 2017, Buffet admitted that he feels the time when self-driving vehicles will exceed 10 percent of all vehicles on the road is still 10 years away, but he stated he could be wrong and that a faster adoption of the technology would be a game changer for insurance. “Premiums will definitely go down when the technology is widespread with the ability to minimize human error,” Buffet stated in a report to the industry.

With all the excitement of the potential of self-driving vehicles assisting the farming community, the moral implications of the technology as a whole still remain. When a child darts out into the street chasing a ball and the two options are to strike the child or to veer into the path of an oncoming vehicle, what is the correct decision? And who programs that decision?

It is not much different than the dilemmas that face drivers every day, but the move to take that decision from a human and place it in the hands of a machine will be a hotly debated topic. It also will take serious consideration at the infrastructure planning level to design roadways that can accommodate different kinds of vehicles.

The economic return from investments promises a healthy return, but it will take new tax dollars and that responsibility must be considered.

As the dairy industry prepares for the day when a driver is optional for most of the deliveries that come and go to the farm, it is easy to think of the possibilities. Farms will be at the forefront of the technology because many of the new technologies already are being used in American farm fields.

Wide open spaces allow a learning curve that the tight streets of a city might not allow. To put a load of milk on a driverless tank with wheels and send it across I-90 in South Dakota seems a lot less daunting than trying to maneuver a self-driving truckload of finished product across the Broadway district into New York City. The low hanging fruit of moving product is in the countryside, and it is product coming off and on America’s farms that will be the first to be addressed.

New transportation for a new century

American innovation knows few boundaries, and technology within an industry has a habit of reinventing itself in a big way every 100 years. From the horse to the manned vehicle and soon to the unmanned vehicle, American agriculture has been at the front of this progress.

A driverless future will arrive at some point. Have you thought about how that will affect your farm when you leave the driving to someone else?

Interest rates and inflation deserve your attention
By Kirk Sattazahn 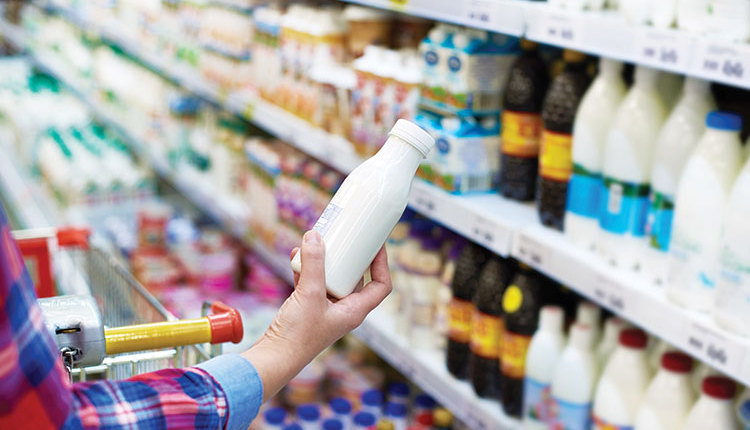 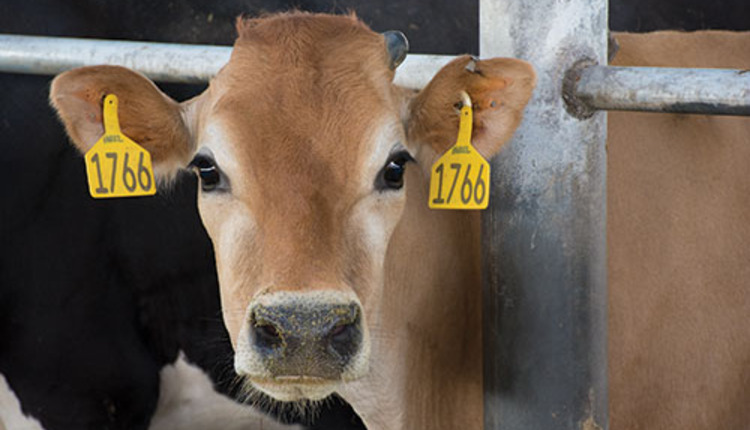 Features
How genetic editing will impact your dairy future 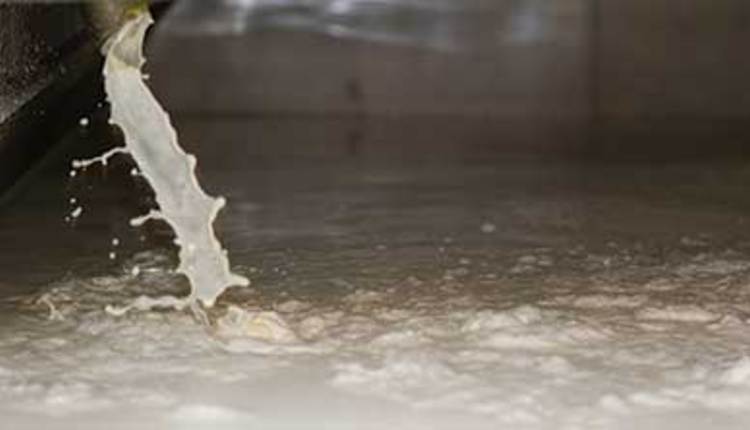