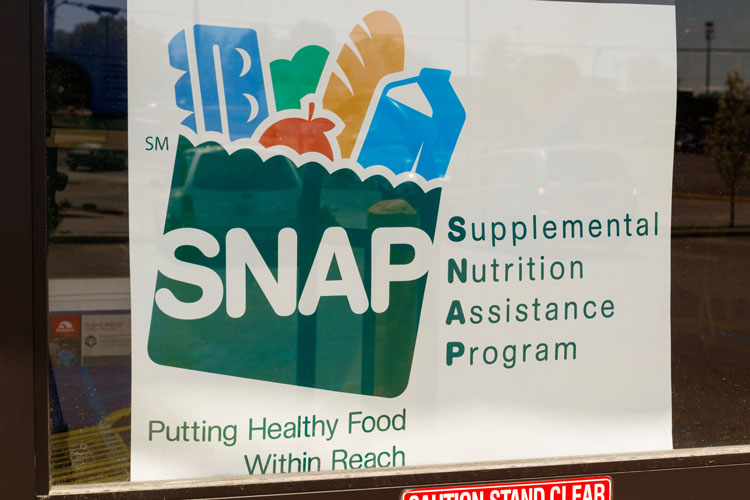 “The farm bill is an interesting piece of legislature,” said Mark Stephenson, the director of dairy policy analysis at the University of Wisconsin-Madison. He spoke about the current status of the farm bill at the UW-Extension “Farm Management Update for Ag Professionals” meeting held in Kimberly, Wis.

Stephenson shared that the farm bill is a multi-year (typically five-year) plan that amends permanent legislation put into place mostly by the Agricultural Act of 1949. “Some of this legislation is old and has been around a long time, but it is still active or potentially active,” he explained. Without a new farm bill, many programs would revert to the provisions in that 1949 Act.

We are due for a new farm bill, and the House and Senate have both worked on their respective drafts this summer. “Now, they have to get together to iron their differences out,” said Stephenson.

According to Stephenson, a major stumbling block right now is the food and nutrition program, or SNAP (the Supplemental Nutrition Assistance Program). More specifically, the House Republicans want strengthened working requirements for participants. Currently, about 16 percent of the U.S. population is receiving some level of SNAP benefits.

Some people in agriculture have voiced frustrations about why SNAP is grouped along with the farm programs under the farm bill. In 2014, nutritional programs made up 80 percent of the farm bill’s $489 billion budget. However, this partnership is one that actually helps the farm bill get attention and eventual passage.

“SNAP is important, because when you look at the federal budget, the farm bill is a pretty small piece of the pie,” Stephenson said. “The part that actually focuses on ag commodities is almost an insignificant sliver,” he added, which is why there typically isn’t much discussion on that section of the farm bill.

“SNAP is one of those programs that moves the farm bill along,” said Stephenson. “It’s partly the vehicle to get this [the farm bill] done.”

The current law is set to expire on September 30, 2018, but Stephenson said passage before then is unlikely. “Frankly, this is normal,” he said. “We seldom have a farm bill on time.”

Some years, it is one to two years late, but “I don’t think that’s going to be the case this time,” he said. Stephenson predicted continued discussions and ultimate passage in January.