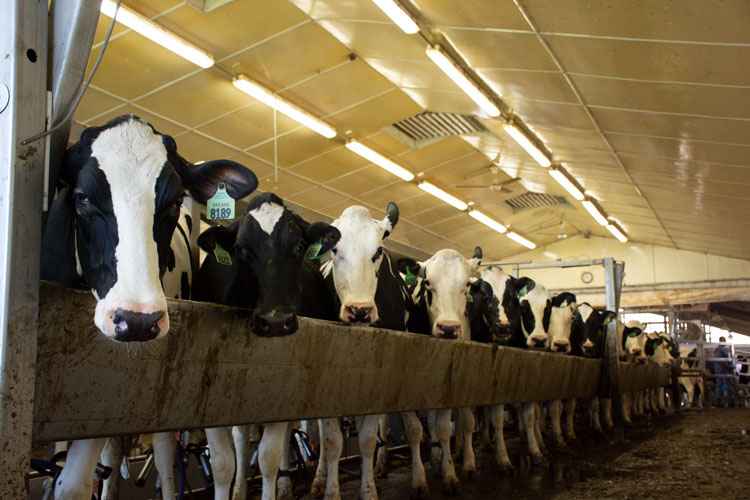 Whether you are dairy farming in America or New Zealand, milkfat is back in a big way. So much so, that New Zealand dairy farmers will earn more from milkfat than from protein for the first time in over 20 years. It’s being called the “most significant change to global dairy trade in the last 20 years.”

“Fat has been a low-value milk component but has seen a steady rise in recent seasons due to consumer-driven market value,” said Bruce Thorrold, a strategy and investment leader with DairyNZ. “That is a welcome change for New Zealand dairy farmers who are set to receive a strong 2018/19 milk price buoyed by the value of milkfat,” he said in the article “Bull Breeding Worth shifts reflect increase in value of fat.”

To reset the collective mindset, New Zealand Animal Evaluation, a wholly-owned subsidiary of DairyNZ, will publish its Breeding Worth (BW) value for sires earlier than normal for its spring breeding season. And in the Southern Hemisphere, spring starts in late September. It’s hoped dairy farmers will select service sires that will sire offspring that produce higher levels of milkfat.

That same development had already taken place in the U.S.

From back seat to front seat

In the states, domestic butter consumption has climbed nearly 20 percent in the past six years with sales overtaking records posted near World War II. Whole fat products have followed suit.

These growing sales have made their way to milk checks.

To recognize its contribution, the Council on Dairy Cattle Breeding (CDCB) had already updated the value for milkfat in its Net Merit formula — 26.8 percent of the formula is milkfat and 16.9 percent is protein. Just one year earlier, that value had been 23.7 percent for milkfat and 18.3 percent for protein.