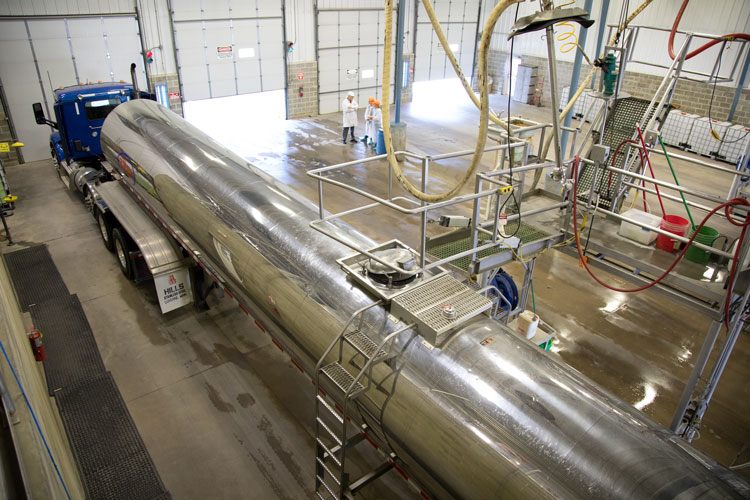 The collective bargaining clout of the nation’s top 50 cooperatives continued to grow in 2017.

Since 1986, Hoard’s Dairyman has been gathering information for the top dairy cooperatives. Every cooperative is contacted and asked to provide farm numbers and milk flow based on the previous year’s production.

The marketing clout for cooperatives is near an all-time high. Over the past 30 years, the market share has climbed 13 percent. Here is a closer look at some major checkpoints:

The compressive list of America’s top 50 cooperatives was published in the October 10, 2018, issue of Hoard’s Dairyman on page 579. If you are not a subscriber, you may order a subscription and we will be sure to get you the October 10 issue.

People also can order online. After completing your online order, send an email to editors@hoards.com and we will send the October 10 issue.

Will you share your story? It’s a DEAL!
By Corey Geiger, Managing Editor