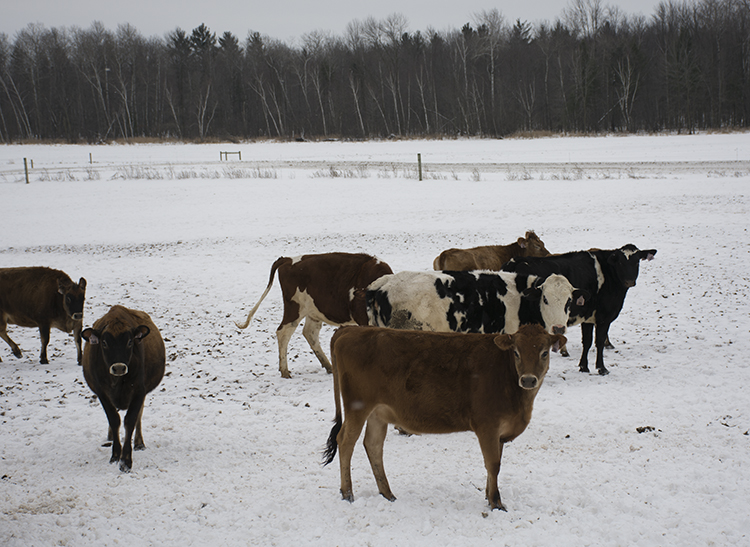 Even though William Shakespeare’s famous line, “Now is the winter of our discontent” was written in 1592, it sums up well where many U.S. dairy farmers probably find themselves in 2018.

Winter’s official start is still more than six weeks away (December 21), but that season’s outlook for Class III milk prices is already enough to cause shivers — and is unlikely to warm any dairy owner’s coffers.

Through September, announced Class III prices in 2018 have averaged just $14.62 per hundredweight. That’s the lowest since 2010 when the yearlong average was $14.41.

Don’t be fooled by the $16.09 price in September. Yes, it was the highest of the year. Yes, it was dramatically better than the $13.40 low in February. And yes, it is a number that gives a glimpse of profitability.

But it won’t last. Winter, unfortunately, is set to bring a return to lower prices.

Recent Class III futures say September will be the only month in 2018 above $16, and another $16-plus month is not expected until the second half of 2019.

Last week (October 30), closing prices at the Chicago Mercantile Exchange for the four winter months (December, January, February, and March) averaged only $15.10. It is worth noting that a month earlier (September 28), prices for those same months averaged $15.97 — only to erode in the face of continuing trade tariffs and uncertainty.

As it draws to an end, we can only wonder what kind of discussions will be held around dairy family tables on cold winter nights, how family members will reflect upon this year, how they will take stock of prospects for 2019, and what kind of New Year’s resolutions they will make.