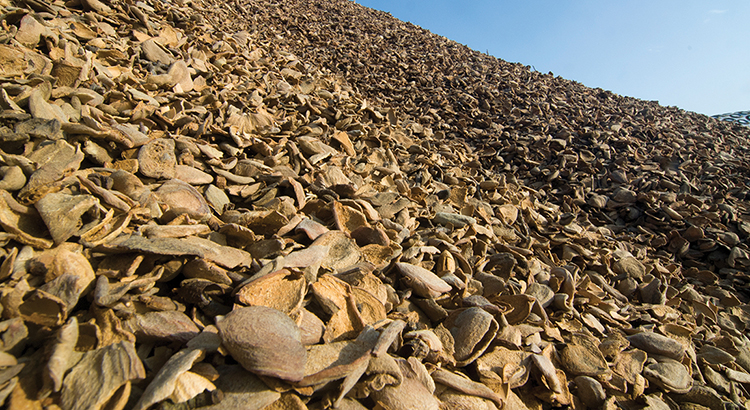 Perhaps you’ve heard about the almond invasion in California?

For several years, new trees have seemingly been planted everywhere in the San Joaquin Valley. Dairies have even been ripped out to make way for them — which is coldly ironic, since more than a few almond orchards were ripped out to build dairies in past decades.

But what has really been making way for almonds is alfalfa.

California, which has been the biggest producer of both crops for years, was recently passed by Idaho for the alfalfa lead. That’s because California alfalfa acreage has been plunging for over a decade.

According to the National Agricultural Statistics Service (NASS), California had roughly 1.1 million acres of alfalfa in 2006. In 2018, the total was about 650,000.

More than doubled
Almond acres, meanwhile, have gone nutty. Over that same period, almond ground soared from about 750,000 acres to approximately 1.425 million.

Along the way, drought and surging exports have contributed to occasional huge spikes in California alfalfa prices — enough to make dairy producers look for cheaper options. Many have found them in corn silage and almond hulls. As a result, average alfalfa feeding rate by dairies has nosedived.

According to the California Department of Food & Agriculture, the average amount fed per milk cow per day in 2009 was 11.75 pounds. During the first quarter of 2018, it was just 7 pounds.

That’s a huge reduction in demand by California’s biggest domestic alfalfa buyer, but it isn’t the only bad news for growers. The state’s dairy industry is also shrinking.

The math of fewer cows and less feeding is startling: In just nine years, total alfalfa usage by California dairies has dropped from 21.70 million pounds per day to 12.13 million pounds, a 44 percent decline. That’s 1.747 million tons less per year.

And the decline shows no signs of stopping. “In areas such as Central California there is not the incentive to plant alfalfa,” said Hoyt. “As long as growers are making money with almonds, they’re going to keep planting.”