“Panic” selling of quota in California 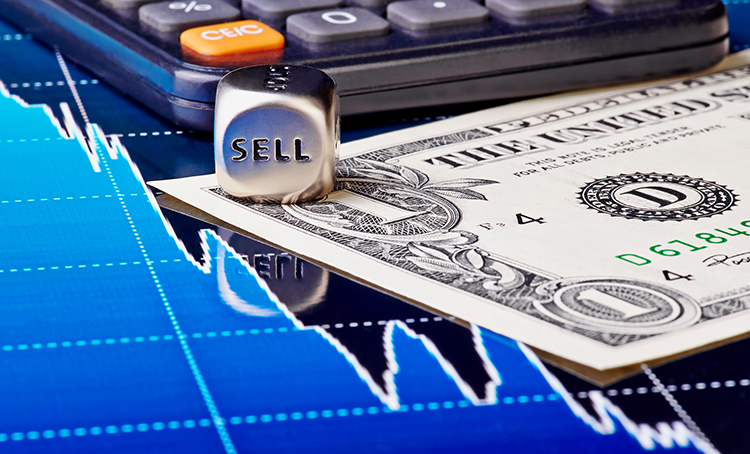 A petition drive that backers hope will lead to a dairy producer referendum that eliminates the milk market pool quota system in California is blamed for “panic selling” of quota in December. On paper, that panic wiped out over a quarter billion dollars of statewide producer equity in just one month.

Quota ownership pays a $1.43 to $1.70 per hundredweight price premium (it varies between regions in the state) for covered milk production.

The average selling price of quota for transfers that became effective December 1, 2018, was $442 per pound of solids-not-fat. The average price for transfers that became effective January 1, 2019, was $323 per pound, with an individual sales price low of $300 per pound. Both are the lowest figures in the 15 years of transfer summary records available on the California Department of Food & Agriculture (CDFA) website.

The one-month decline of $119 per pound is wildly unprecedented in the program’s 49-year history. Historically, a monthly variation of just a few dollars is normal.

That said, it should be noted that January’s $323 price was the sixth monthly decline in a row, coming off the 2018 average price high of $539 per pound. September’s price, incidentally, was the 50th month in a row that the average had been over $500.

One longtime California dairy broker who handles quota called the December sell-off an outright and unjustified panic — one that brought extraordinary windfalls to a few lucky buyers who were in the right place at the right time.

For years, the price premium for quota milk has allowed quota to pay for itself in roughly seven years, making it a high-yielding investment with tremendous liquidity that is in constant demand. But a cost of just $323 per pound cost means the payback will be less than five years.

Even if December’s sell-off turns out to be a one-time drop that prices bounce back from, quota going over the value cliff only added to California producers’ financial problems.

Milk prices are bad and the outlook for the next three months is grim. Cows are now only worth beef. It costs more to raise springers than to buy them. Farm debt-to-equity ratios are poor. Quota’s equity plunge adds to that misery and won’t make any lender happy.

The total amount of pool quota in California is approximately 2.15 million pounds, so December’s $119 price dive erased $255.8 million of equity in a single month. The six-month decline of $216 means $464.4 million is gone.

It’s a huge understatement to say that quota ownership by individual California dairies varies tremendously, which means individual one-month equity losses do too.

According to the latest quota ownership report from CDFA (October 2018), only 688 of the state’s 1,225 dairies own any quota. Simple math says they have an average of 3,125 pounds each, so their average one-month equity loss was almost $382,000 each. But the reality is that for some quota owners the loss was many millions.