Is that food allergy the real deal? 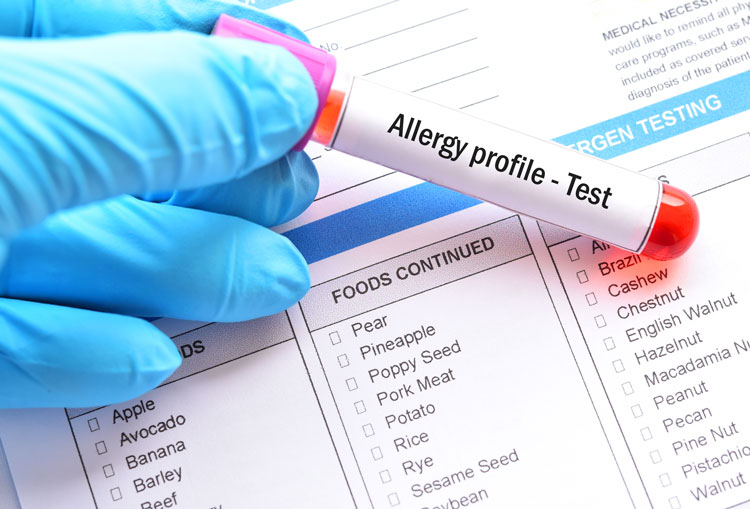 For anyone with a food allergy, certain foods can bring consequences that range from uncomfortable to life-threatening. Such allergies are nothing to take lightly.

There are times, though, where people believe they are allergic to a certain food when really they are not.

A team of researchers from Northwestern University, the University of Southern California, and Stanford University analyzed survey results from more than 40,000 adults in the U.S. The survey asked people what food allergies they had, their symptoms, and what testing and medical attention they had received. The team then classified their allergies as “convincing” or “nonconvincing.”

While 19 percent of the respondents reported having a food allergy, only about half — 10.8 percent — had symptoms that were considered by the researchers to be convincing. The report, recently published in the Journal of the American Medical Association (JAMA), suggested that some respondents were mistaking certain symptoms as those associated with an allergy.

On the other hand, the scientists also found that less than half (47.5 percent) of the people with convincing symptoms had actually been diagnosed by a doctor, and therefore may not be getting the treatment they need. In addition, there could be another group of people that have undiagnosed allergies.

Money could be a factor in proper diagnosis. The study uncovered that people who had an annual income of less than $25,000 were significantly less likely to have a physician-diagnosed food allergy.

The danger of misdiagnosis is real. Just over half of the people (51.5 percent) with convincing food allergy symptoms experienced at least one severe allergic reaction needing medical attention.

The five most common culprits of convincing food allergies in this survey were shellfish, milk, peanuts, tree nuts, and fin fish.

There is value in confirming a food allergy, so that certain foods, like dairy, aren’t being avoided for no good reason — and that other foods aren’t being eaten with risky consequences.