Dairy farmers, veterinarians, and milk processors alike should celebrate the outcome of the Food and Drug Administration’s latest round of antibiotic residue testing. During the past year, we provided the cleanest milk supply since milk drug residue testing results started being tracked by the National Conference on Interstate Milk Shipments in 1991.

That latest report indicates a mere 0.01 percent bulk milk pickup tankers — 1 in 9,885 — tested positive for an animal drug residue. Of course, any load found positive has always been rejected for human consumption . . . as it should be.

These rigourous tests evaluated five different groups of individual or families of drugs. Also, 22 various testing methods analyzed the milk samples for drugs, which gives further credence to the results. As a drug receiving additional scrutiny as of late, tetracycline accounted for only six of the positive tests . . . indicating the drug has been handled properly on the farm.

This new low point for antibiotic residues also indicates we can do more to eliminate the remaining 364 positive tankers from the 3.6 million samples gathered across the country from October 2017 to September 2018. This effort should include a meeting with your veterinarian.

One topic should be reviewing labels for mastitis therapy, as some newer treatment options only require one intramammary treatment over a 24-hour duration. In a recent survey among some of the nation’s leading milk quality farms, it appeared some herds were using those treatments more frequently, and that shouldn’t take place based on FDA-approved label instructions. Talk with your veterinarian and review your mastitis therapy protocols.

Indeed, there is much to celebrate as we have collectively achieved a new quality standard in food safety. However, our ultimate goal should be no drug residues. Never. Remember, we are in the dairy business to provide consumers with animals for both milk and meat.

Cut back on show season stressors
By Hoard's Dairyman staff 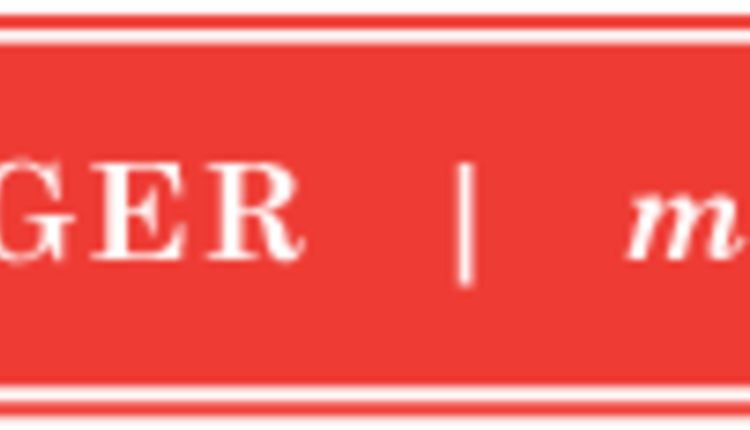