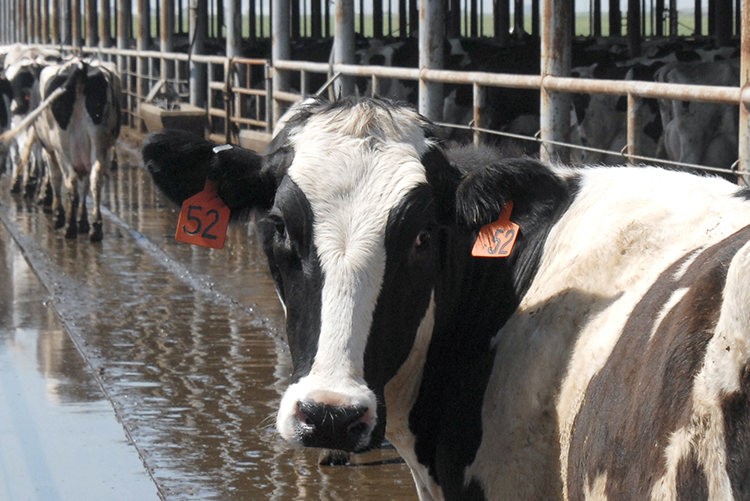 Financial data from the nation’s biggest dairy accounting firm confirm what looked and felt obvious during the first nine months of 2018 – it was a struggle for producers.

Bottom lines were bad everywhere the first three quarters, according to California-based Genske, Mulder & Company Certified Public Accountants, which has clients in 33 states who together produce about 15 percent of all milk in the U.S.

The firm compiles average client income and expense summaries in seven individual states and three regions. For the first nine months of 2018 every summary showed a loss. (Full year 2018 information is still being prepared.) None of the losses were small. Here is a breakdown of average summary results per farm (all figures include debt repayment and owner draws): 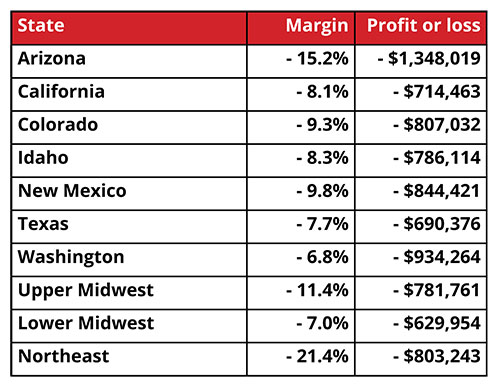 To put the dollar amounts into perspective, divide any of them by 273. What results is the average loss per day for the first nine months of 2018. Those ranged from $2,307 in the Lower Midwest to $4,938 in Arizona. Average loss per cow per day was approximately 65 cents for all clients. (Note: Average herd size for the firm’s clients is roughly 15 times the national average.)

Managing partner Gary Genske, who is a partner in a New Mexico dairy himself, expects fourth quarter results to be even worse because financial conditions got worse.

“Results for the first nine months were terrible,” he says. “Everybody wants to blame the export market because we were an unintended victim of the trade war. Things got worse the last three months because feed prices jumped and interest rates moved up. Beef prices are still awful and the average client in our firm has far too many heifers.

“Continuing to feed too many animals has become a huge problem for everybody. We couldn’t have predicted these low milk prices when we made those (sexed semen use) breeding decisions, so we’re all stuck in a box now. This situation is here to haunt us for several more years, even if we all stop using it right now.

“It’s miserable out there and it won’t get better until our trade war is solved,” he adds.