How will you plug the hole? 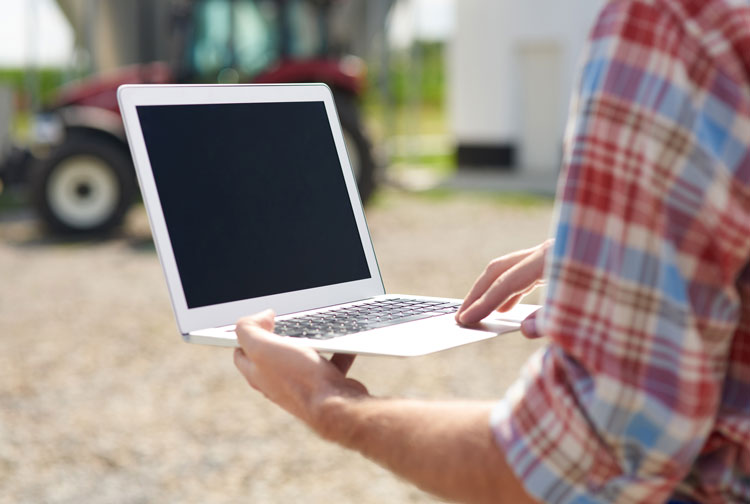 “With the way the economics have been in the industry the last couple years, you better have a strong relationship with your lender,” advised Scott Benner. He is a co-owner of Hunter Haven Farm in Illinois.

He, along with co-owner Doug Block and Iowa dairyman Terry Van Maanen, served on a producer panel at the Four-State Dairy Nutrition and Management Conference. The group shared practical insights for how they are managing through difficult financial times.

At Hunter Haven Dairy, their keys to “plugging the hole” included working with a strong financial team, knowing what their numbers were, budgeting, and reviewing them each month. Benner also emphasized not fearing the numbers and challenging the system.

“Challenge the system. What I mean is that we sat down and went through the budget line by line. We asked ourselves why we were doing each thing and then we asked if there was anything we could do differently to either raise income or decrease costs,” Benner said.

Get rid of high speed
For Van Maanen, who manages 1,200 cows with a 28,000 rolling herd average, working with a financial consultant has also aided his business.

“The accountants that help put my financial reports together can look at the numbers and help me see what’s out of place and what I can do to improve them,” he said.

Digging a little further into details on the farm, he said the three things that have really helped him control costs have been focusing on not losing components, keeping equipment current to control repair costs, and taking the high speed out of the skid loaders.

Van Maanen also breeds his cattle exclusively with sexed semen or beef semen. His goal is to add value to bull calves and get his breeding costs more in line with his goals.

The last few years haven’t been bellwethers, but the numbers can’t be ignored either. Take a look at those opportunities on your farm to plug the holes.