About those two bulls 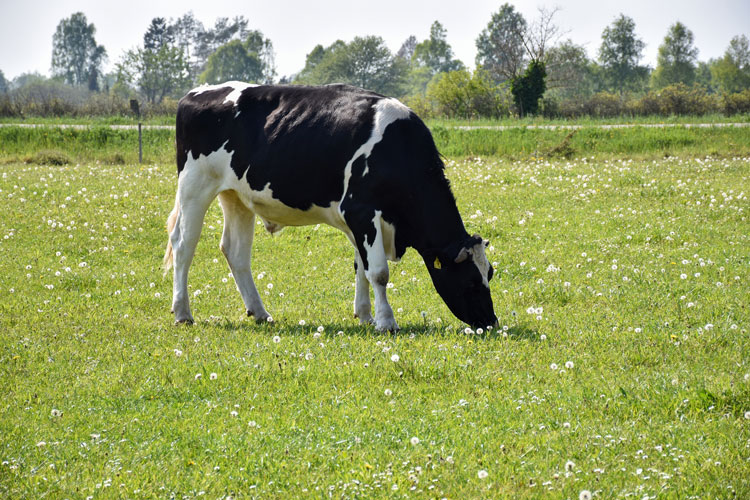 The electronic universe is aflutter after National Public Radio, known to many radio listeners simply as NPR, published the story “Most U.S. dairy cows are descended from just 2 bulls. That’s not good.”

The last three words, “That’s not good,” are open to interpretation.

The big bulls
At the heart of the story are Round Oak Rag Apple Elevation and Pawnee Farm Arlinda Chief.

That’s at least according to NPR.

That third bull from the 1960s was Penstate Ivanhoe Star.

The two bulls from the 1880s were Neptune H and Hulleman.

Of course, it was in 1885 that the Holstein Association USA was first formed, and that’s when pedigree tracking first begins in the United States as far as Holsteins are concerned.

What about diversity?
“It’s important to keep in mind that many bulls have contributed to genetic variation in Holsteins through female descendants,” wrote Dechow in 2015. “Because dairy producers are primarily concerned with genetic potential of cows, it is not clear that the limited male lineages present any real challenges for Holsteins breeders.”

What about consumers?
The NPR article had this to say about the situation in its headline: “That’s not good.”

Is that true? What should dairy farmers share with consumers?

The bulls Elevation, Chief, and Ivanhoe have done this for the world’s consumers:

1. Big gains in production allow us to produce more milk with less land and a lower environmental footprint.

2. That has created a better environment for all.

3. These bulls elevated the structural integrity of our cows through better udders, feet, and legs — that means better animal welfare even with higher production.

4. This has been accomplished for the sake of all humanity through the natural breeding methods available to farmers.

“The current genetic diversity of the Holstein breed has helped to create a consistent, high-quality, nutritional product for buyers of milk,” added John Meyer, CEO of Holstein Association USA.

Many bull mothers
In NPR’s report, the news organization did explain that there is a great deal of variation on the dam or mother's side.

“This doesn't mean that the bulls in the catalog are genetically identical. They still had lots of different mothers, as well as grandmothers," wrote Dan Charles when discussing genetic diversity.