Worried about what’s happening in Wisconsin 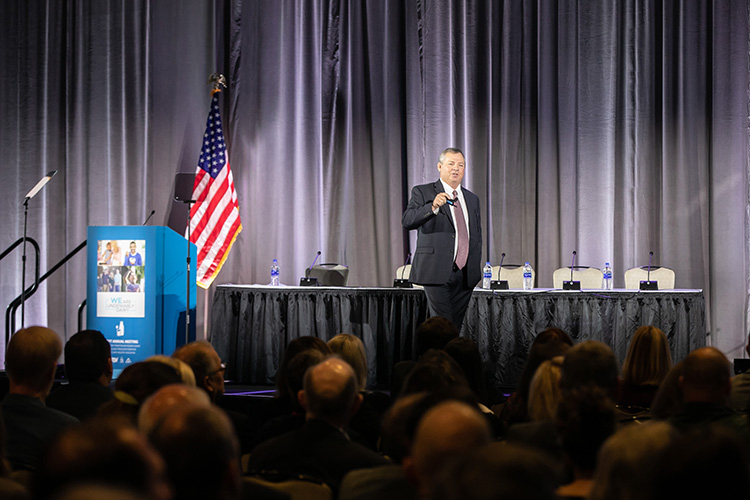 What happened to these towns?
“I can take you to southwest Missouri,” said Mooney. “Ten years ago, there were 50 to 100 dairy farms in those communities with gross income of anywhere from $500,000 to $2 million per year,” he told those attending the annual gathering of the National Milk Producers Federation.

“Gross income that those farms poured back into those communities,” Mooney said. “In those small towns, they had a couple of banks, two new car dealerships, they had tire shops . . . they had everything.”

It’s nearly all gone
“If you go through those small towns today, they may have a convenience store. People ask, ‘What happened to those towns?’” he said.

“I can tell you what happened in those small towns.

“The dairies went out!” exclaimed Mooney.

“Every two weeks we get a (milk) check. That money is poured back into communities,” said the chairman of the National Milk Producers Federation.

Badger State blues
“I worry about Wisconsin,” he said of the published reports about dairy farm closures in the Badger State. “Ten years ago, that was Missouri.

“Twenty years from now, you are going to hear people saying, ‘What happened to Chippewa Falls, Wisconsin?’” Mooney speculated.

“I’ll tell you what happened to it,” said the lifelong dairyman. “Those communities likely will have lost too many dairy farm businesses.

“We take pride in our work as early-rising, hard-working, resilient farmers who are able to bear all the challenges,” said Mooney. “But we can be too easily taken for granted.” 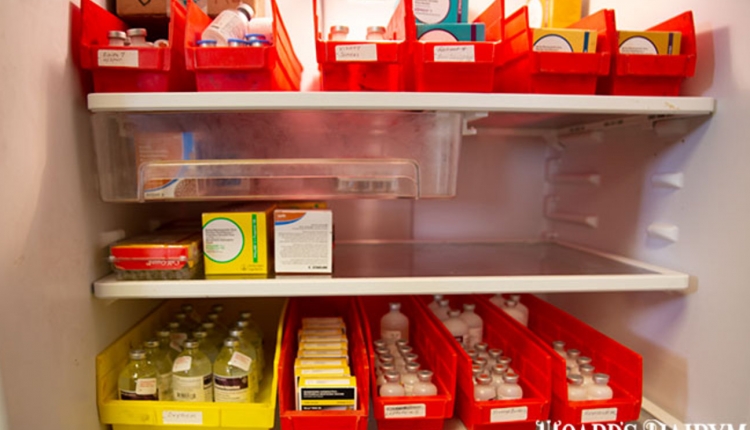 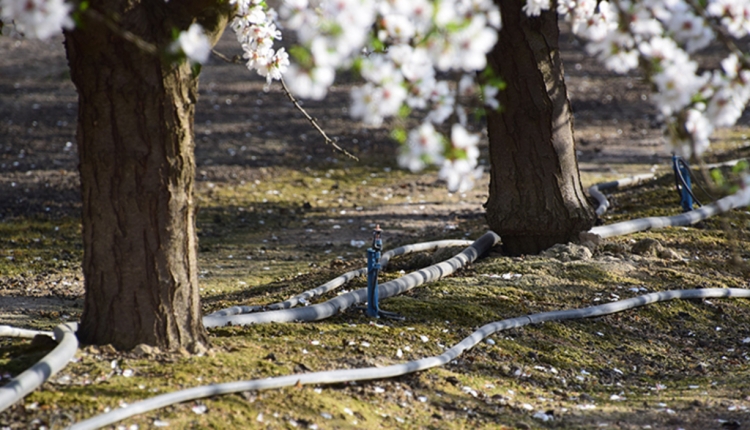 A teat dip only works as well as you do