Select small grain silages that work for you

By Gonzalo Ferreira, Virginia Tech
The author is an associate professor with Virginia Tech’s Department of Dairy Science, Blacksburg

In dairy farming systems, small grain crops are commonly planted for a variety of reasons. From a soil health perspective, small grains may be planted to protect the soil from wind and rain erosion, to reduce soil compaction and penetration resistance, to improve soil porosity and soil water retention, and to limit nutrient leaching and runoff. From a dairy nutrition perspective, small grains are typically planted as a forage source for dairy cattle.

When selecting species for small grain silage, different factors should be considered, such as the climatic conditions at the farm, the crop rotation, and the nutritional composition of the forage. Due to their hardiness, rye (Secale cereale), triticale (Tritricosecale), or wheat (Triticum aestivum) may be the best choices for areas with very cold winter seasons. Due to their faster growing and development rates, barley (Hordeum vulgare), rye, or triticale may be the best choices when two crops are to be grown within the same season.

From a nutritional perspective, review of a database with more than 36,000 analyses has shown that rye and triticale typically have the greatest crude protein concentration and the greatest fiber digestibility, compared to barley, oats, and wheat. On the flip side, of the five species evaluated in a recent study, barley and wheat showed the greatest starch concentration.

An interesting observation from the analysis is that, generally speaking, small grain silages have relatively high concentrations of potassium. This is important to consider when including small grain silages in rations for close-up cows given that, if these silages are included in great proportions, then it could be challenging to obtain rations with low dietary cation-anion difference (DCAD).

This will translate into a more expensive silage per ton of DM. As far as forage quality, a recent study from the USDA Dairy Forage Research Center has shown that triticale harvested at the boot stage resulted in greater crude protein (CP) and lower neutral detergent fiber (NDF) concentrations than triticale harvested at soft dough stage.

As optional ingredients, I allowed corn silage, alfalfa hay, corn grain, soybean meal, corn gluten meal, corn gluten feed, cottonseed meal, and urea to be included in the formulas. The reason to include these was the availability of price databases.

Under the high commodity price scenario, but when formulating low-forage diets, small grain silage harvested at soft dough stage was included in the diet by the model. However, again alfalfa hay was also included to boost the protein concentration.

In Crops and Forages 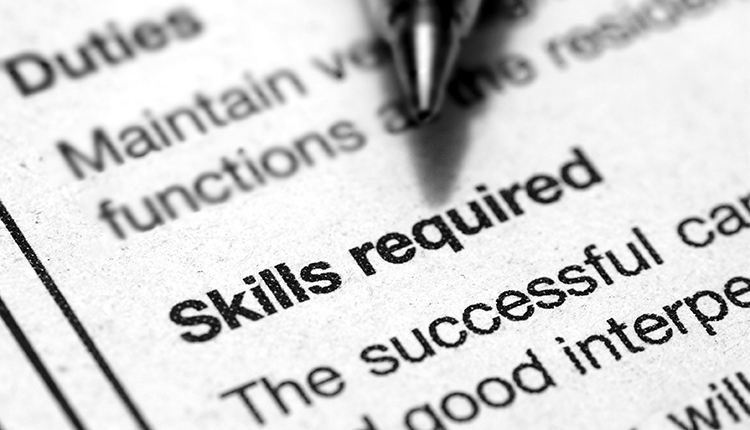 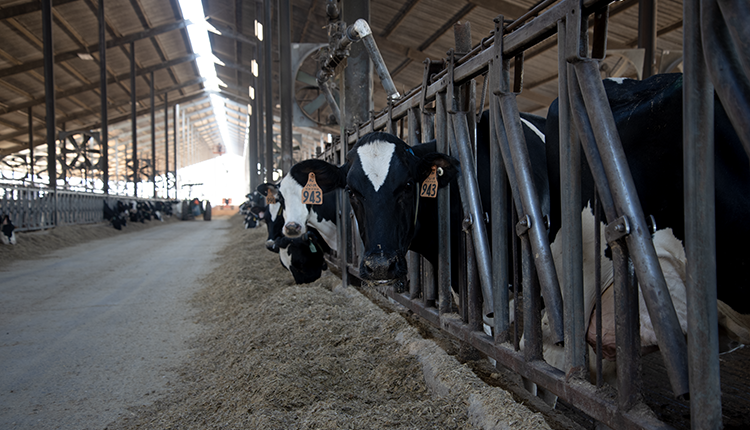 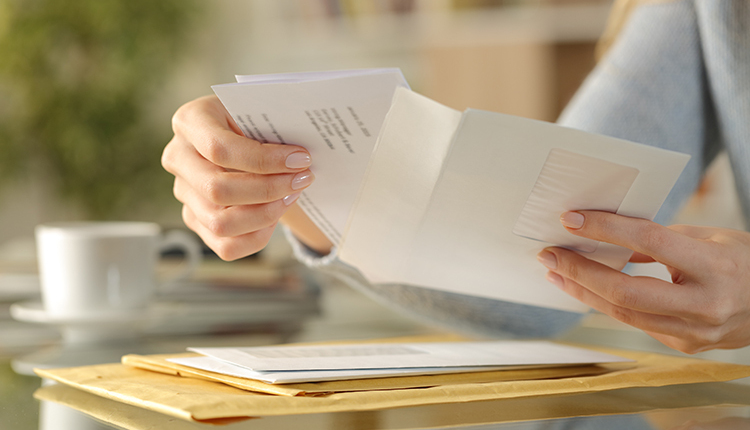