Just one year ago, the top genomic Holstein bull marketed by the artificial insemination (A.I.) industry to dairy breeders stood at $1,105 Cheese Merit (CM$). This December, the high watermark was $1,233 $CM. That was a $128 gain for Cheese Merit. That same bull also broke through the 3000 ceiling for Total Performance Index or TPI.

Overall, the range for the top 50 genomic Holstein young bulls climbed to a $1,233-to-$1,060 range in Cheese Merit compared to the $1,105-to-$1,021 range in December 2018. One of the drivers for this significant shift has been stepped up selection for higher components based on greater consumer demand for butterfat and greater pay prices in dairy farmers’ milk checks.

This unfolding trend was just one the many changes in the December 2019 Hoard’s Dairyman Bull List. Data to create the list was compiled by the Council on Dairy Cattle Breeding.

When looking at other top Holstein lists, a similar situation to Cheese Merit was also revealed when comparing genetics to just one year ago:

Most breeds show genetic expansion, too

Young bulls continue to drive A.I. semen sales as dairy farmers across the country and around the world vote with their pocketbooks. In December 2019, 73 percent of all bulls declared active by A.I. studs were genomic young bulls without milking daughters. This “market share” number was down 2 percentage points from August and represents the first slippage in the metric.

As for breed-specific changes among genomic young bulls from April to December 2019:

The December 2019 Hoard’s Dairyman Bull List reflects sire selection’s ongoing evolution. With the wheels of genetic progress spinning faster than ever, the entire bull list matches that pace, going to the printing press less than 24 hours after information arrives in our office. Likewise, electronic distribution occurs before the presses are even done rolling.

This August, 4,548 bulls were declared active by A.I. organizations . . . but only 1,225 of those bulls had milking daughters. When everything is considered, bulls with genomic-only predictions hold a 73 percent market share. That’s a new watermark and one that surely will be eclipsed again.

Rankings not only include Net Merit and Cheese Merit, but Holsteins are ranked by Total Performance Index (TPI) and Sire Calving Ease as well. Jerseys also have been listed by Jersey Performance Index (JPI). Anchored by our roots when we published the industry’s first A.I. ranking in 1968 based on a positive Predicted Difference for Milk, all bulls featured on the top 25 lists for udder and feet and legs must be in the top 40th percentile for Net Merit.

In a world where information is available in an instant, this A.I. sire comparison remains one of the few objective ways to view all your sire options side-by-side from all competing A.I. centers. 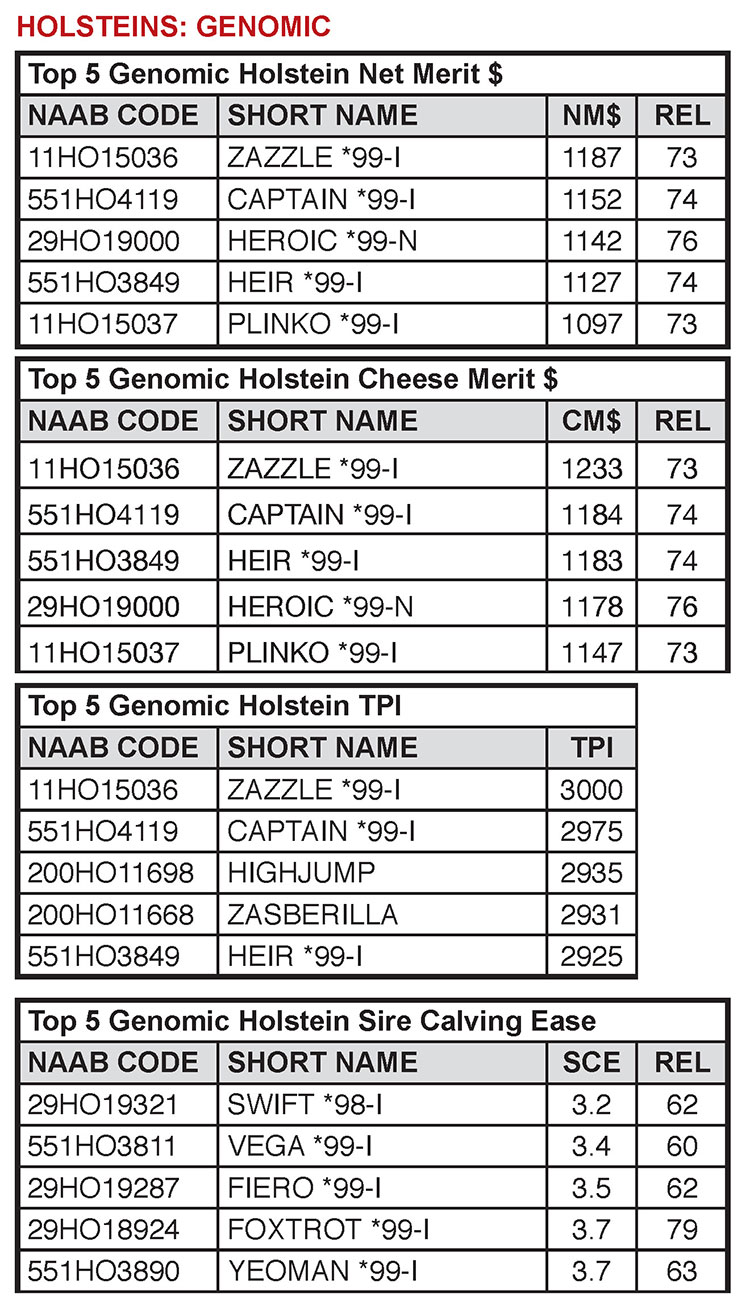 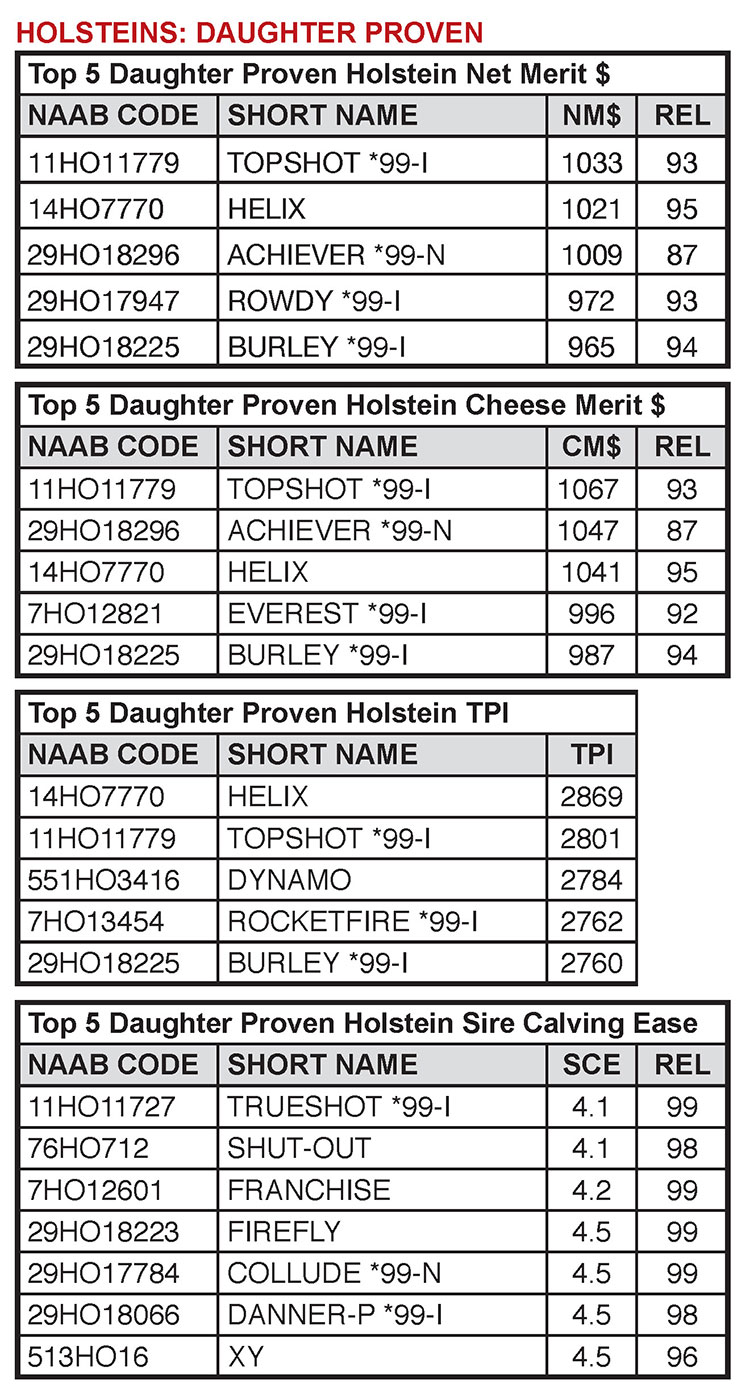 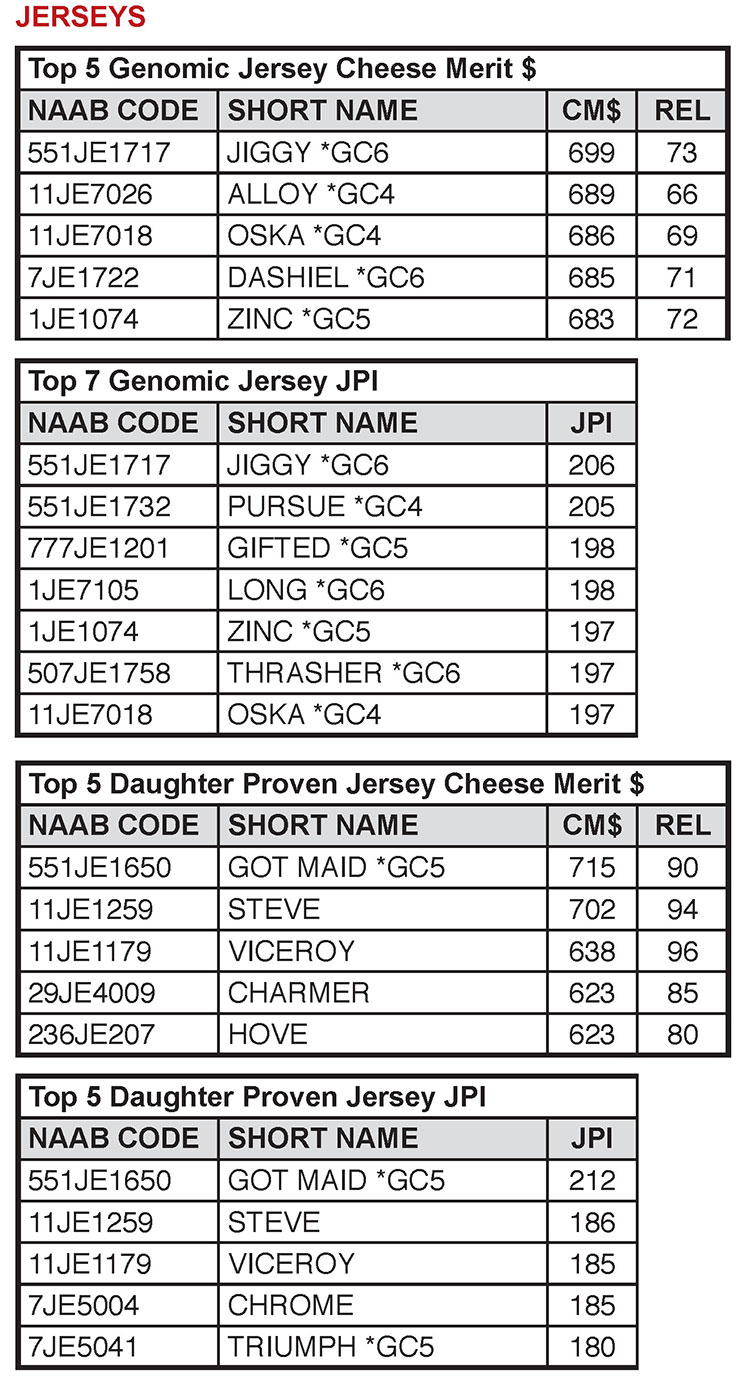 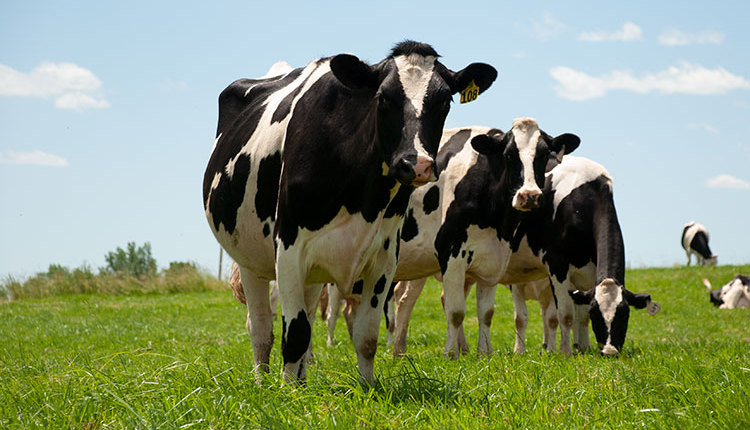 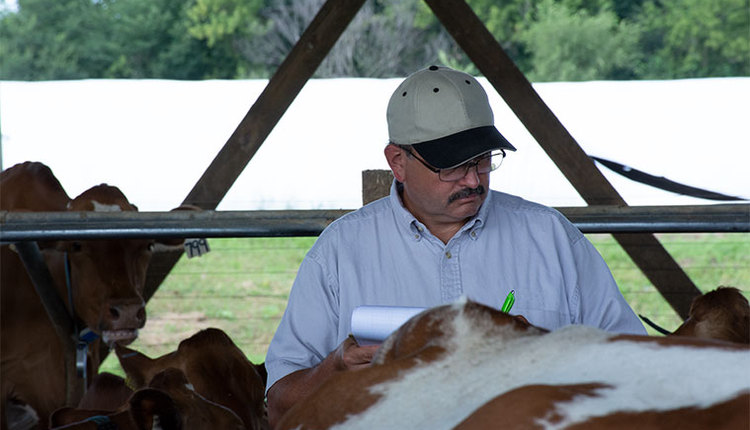 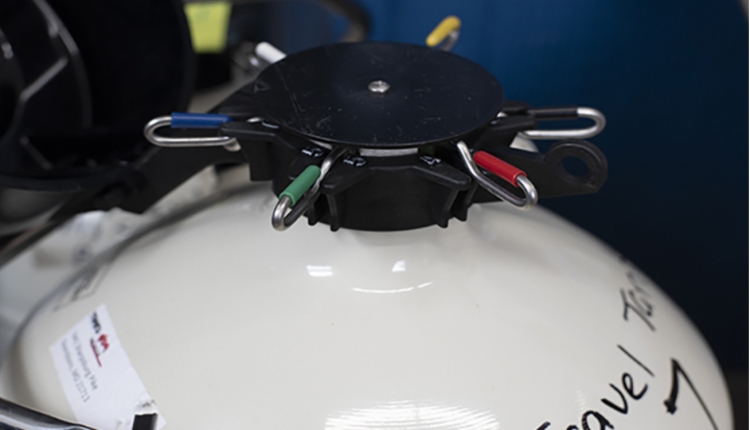 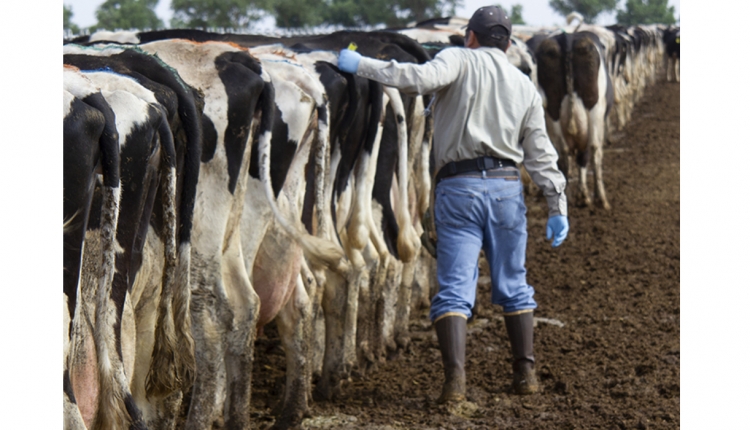