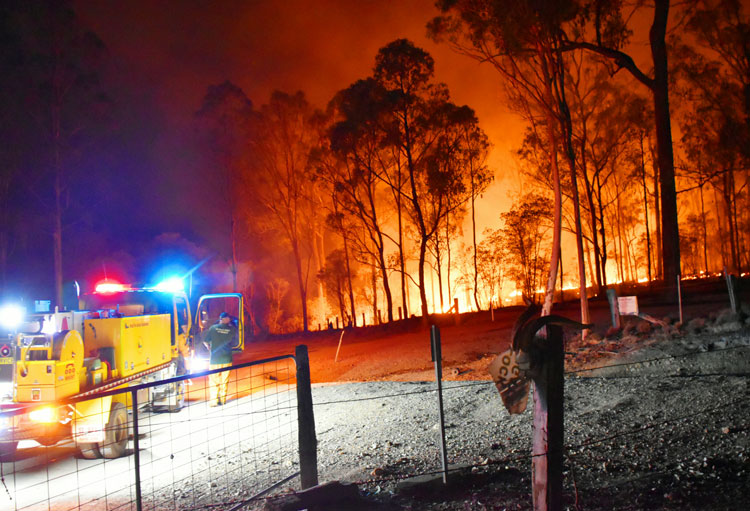 Farmers and government officials are still assessing the impact of the devastating Australian bushfires on agriculture, but it may take months before the full impact is apparent. So far it seems that the major dairy plants have not been damaged by the fires.

On a short-term basis, some milk is being dumped due to inaccessible roads. Some farms are running on back-up generators. Some farmers have not been able to milk their cows for a few days, either due directly to the fires, due to no electricity, or lack of fuel for generators. The picture today is that some milk has been lost, but anecdotally it doesn’t sound like a lot.

There are reports of cattle losses
There are roughly 23 million beef cattle and 1.5 million dairy cows in Australia. About 2.5 million of the cattle are along the east coast where the fires have been the worst, which would include about 150,000 dairy cows. I don’t think it’s out of the question to assume 1% to 2% of the cattle in the affected areas were or will be killed by the fires. That would be direct losses of 25,000 to 50,000 cattle, of which 1,500 to 3,000 would be dairy cows. That would reduce the size of the Australian dairy herd by 0.1% to 0.2%.

So, the direct kill from the fires probably isn’t that big . . . relative to total number of cows and milk production. Maybe the bigger issue will be feed availability after the fires cool down. How many acres of pasture/hay or hay stocks have been burnt up? How quickly will those pastures regenerate, and is there enough feed available to carry the dairy cows through until the pastures regrow?

If all 150,000 cows in the worst hit areas had to be dried off early, it would reduce total milk production by roughly 5% for the current season. Some of the cows would likely be sent to slaughter and some farms shutdown too, so there could be long-run impacts into next season as well.

Looking to the markets
In the worst case, let’s say Australian milk production falls by about 5% from previously expected levels due to the fires. That would knock about 450,000 metric tons off global production. If that fed through to Australian exports on a 1-to-1 basis, it would reduce global milk equivalent exports by about 0.6% which would push prices about 3% higher than they otherwise would have been (assuming demand elasticity of –0.20).

So, the worst-case scenario around the fires would add about $100 per metric ton to whole milk powder over the next year (from whatever it would have been without the fires) or 5 cents per pound to cheese. Again, that’s the worst case.

If you read about the fires in California a few years ago (which produces almost twice as much milk as Australia), you would have thought the whole state was on fire and the dairy industry would have suffered considerable losses. In reality, the impact on the California dairy industry was minimal, and it’s possible the impact from these fires in Australia will prove to be minimal as well. 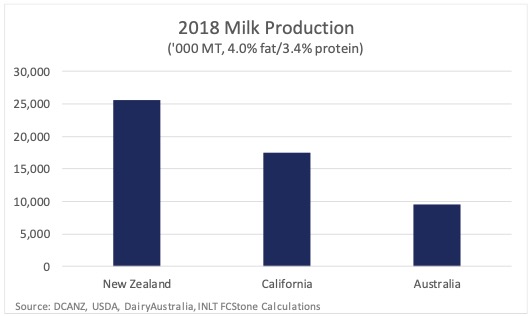 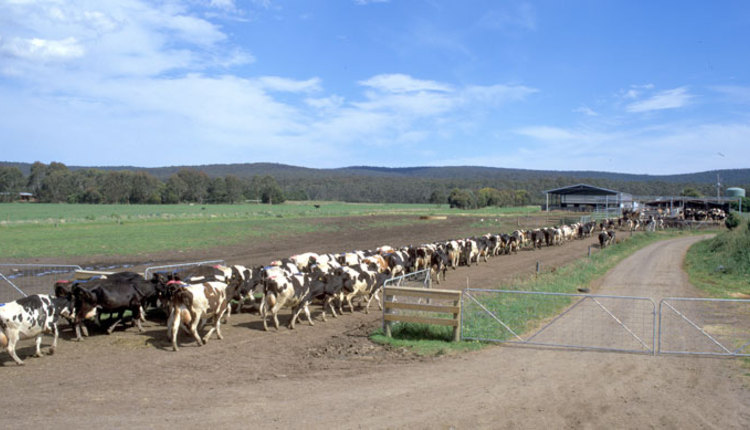 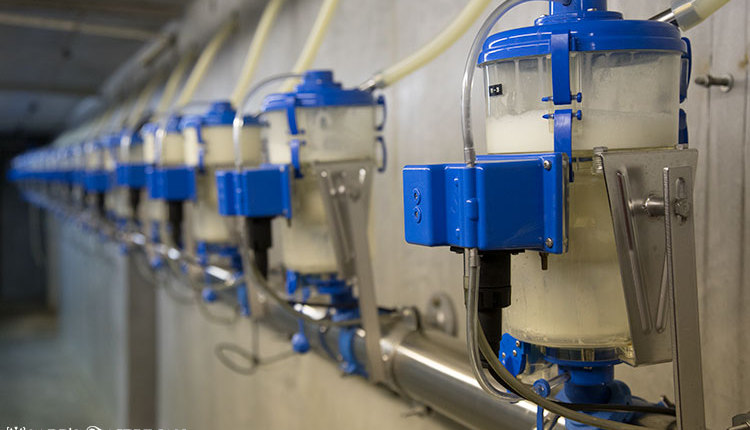 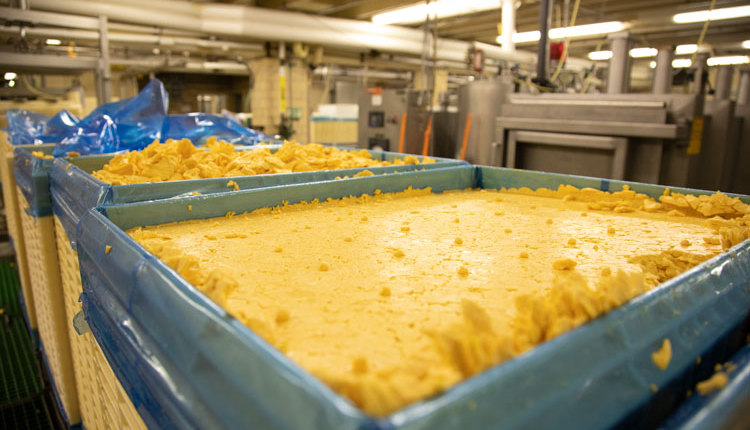