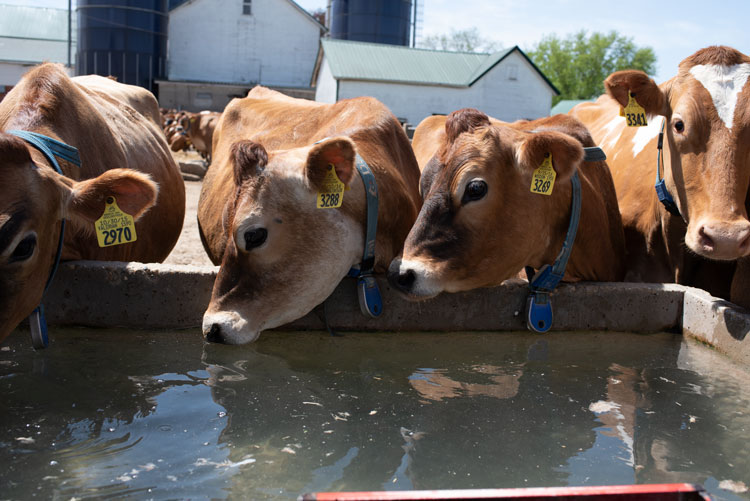 The sustainability conversation around agriculture, particularly animal agriculture, has become increasingly front of mind for a growing number of people. Similarly, farmers are having to do more with fewer natural resources. A research team from the University of Nebraska delved deeper into the specifics of how one of those vital resources, water, has been used more efficiently to produce more food.

Five times less water
In total, the group calculated that American farmers are investing 36% less water in producing beef, chicken, pork, turkey, milk, and eggs than in 1960. Each of those animal products became incrementally more water-efficient since that time, but the most improved was milk. When considering livestock drinking water, rainfall and irrigation needed to grow feed, and water for cleaning livestock facilities, milk was produced with five times less water in 2016 than in 1960. Pork was produced four times more efficiently, turkey and eggs both with three times less water, and beef twice as efficiently.

Genetic advancements and selective breeding in all livestock species can certainly be cited as one of the main reasons for this better use of resources, as more food is produced from each animal’s required water. The animal’s feeds have also been bred and developed to require less water — over the same 56-year period, the weight of all animal products grew 48% but the weight of their feeds climbed only 8%.

The next opportunity
As population and annual income both continue to rise, though, so will the demand for animal proteins. This is, of course, good news for markets but will also require continued water advancements. The authors of the study suggest that the next best opportunity for reducing water usage is in the diets of grain-fed livestock. Using by-products of grain distilling instead of some corn and soybean in a diet, for example, could further improve water efficiency of milk production by approximately 20%, they estimate.

Building rations while staring into a drought
Hoard's Dairyman Intel

Building rations while staring into a drought

Hoard's Dairyman Intel - Thursday
Who votes for you? 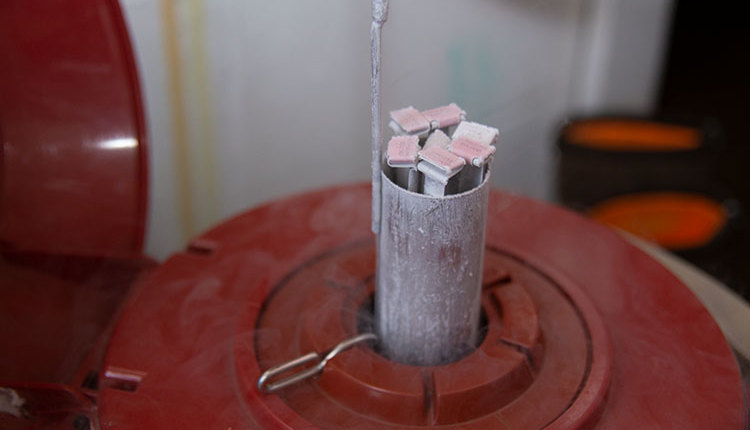