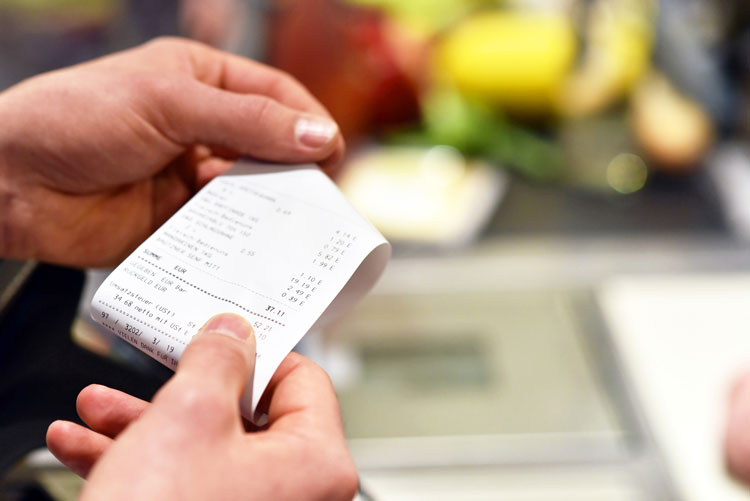 Propped up by higher beef prices, the inflation rate for food in the U.S. has grown 4% when compared to last May, the U.S. Bureau of Labor Statistics (BLS) reported.

This includes a bump of 5.7% in the dairy and related products price index and the astounding 18.2% spike in the beef index in the past year.

We know some inflation is to be expected. But the traditional annual rate of inflation for food products is generally closer to 2%.

The result has been a rise in the consumer price index (CPI) for food. CPI is “a measure of the average change over time in the prices paid by urban consumers for a market basket of consumer goods and services.”

It’s not all bad news, though. These higher food prices do not appear to be taking many more food dollars so much as moving them to another category.

Groceries instead of restaurants
Unsurprisingly, grocery stores realized those large price movements as demand literally skyrocketed this spring. In fact, month-over-month, the rise in consumer price levels for food eaten at home between March and April of this year was the highest seen since 1990.

For Americans eating out less and buying more of their food in grocery stores these days, this is not exactly a welcome sight, but it might not be the problem it appears to be.

Even with the price increases, meals at home are less expensive than restaurant meals. Eating fewer meals out may offset part of an elevated grocery bill, making consumers less sensitive to the price changes.

Spending on necessities
Dairy demand, for example, has stayed relatively strong. This suggests that milk, cheese, and yogurt are inelastic goods, or necessities, even during a pandemic.

This year, a larger portion than usual of that national budget will be going toward groceries. Although prices are a bit higher, overall food spending is not likely to change much.

Americans have a complex relationship with fat
By Katelyn Allen, Associate Editor