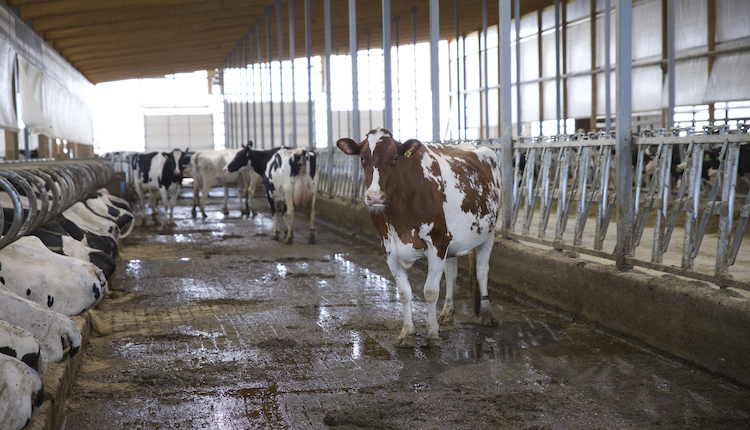 Sharing information and discussing concerns will stimulate the generation of ideas. As a quote from George Bernard Shaw reads, “If you have an apple and I have an apple, and we exchange these apples then you and I will still each have one apple. But if you have an idea and I have an idea, and we exchange these ideas, then each of us will have two ideas.” This is particularly useful at times of high risk, volatility, and financial stress. The following are two real case examples of this concept.

Last year, I visited a dairy farmer who owned a 100-cow herd and who wanted to discuss nutritional strategies. Milk production was below regional levels, and the farmer was convinced that supplementing rumen-protected amino acids was the way to improve milk yield. While walking around the pens around 10:30 a.m., I noticed that cows were standing in front of the feedbunks and not lying down in their stalls chewing their cud.

Also, the cows had poor body condition scores. To me, all of these were unusual observations, which led me to ask about the amount of feed being offered. After scouting and polishing the numbers and exchanging ideas, we concluded the problem was not related to amino acid supplementation but rather to underfeeding.

As another example, I visited a dairy farmer with a 250-cow herd that wanted to change the entire forage production system because the farm was currently unprofitable, supposedly due to the forage harvesting expenses and the feeding program. Milk production was also below regional levels. After exchanging some information, we discovered that labor expenses, not the forage system were straining finances. In addition to having an excessive number of employees, their salaries and wages were excessive and economically unsustainable. Interestingly, the farmer was shocked after realizing how much the farm was spending on labor. Apparently, the lack of profitability seemed to be unrelated to the forage production system and the feeding program.

The take-home message is simple

Consulting peers, advisers, or extension educators can be extremely valuable. This is especially true during hard times, when cash flow is tight. Therefore, before making any visceral decision about spending money on new technologies or production systems, share your thoughts with others, open your mind, and listen to other perspectives. You might find much more effective (and cheaper) alternatives to solve your most urgent problems.

To treat or not to treat
Hoard's Dairyman Intel 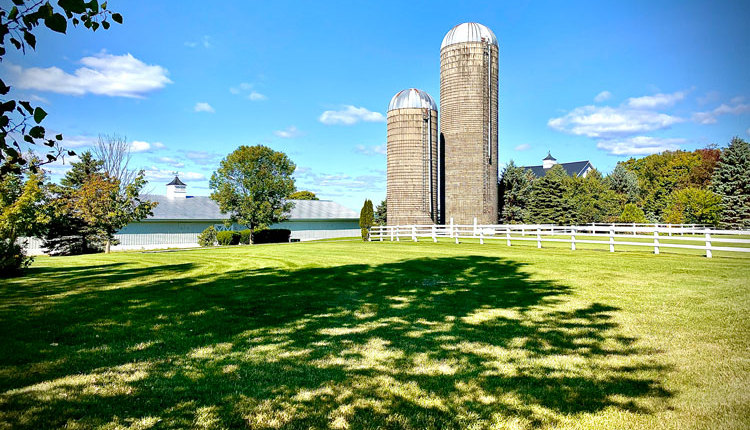