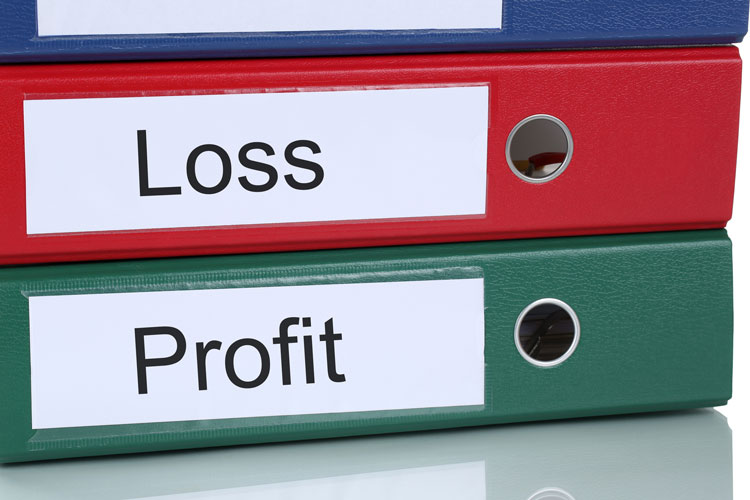 Negative producer price differentials (PPDs) reared its ugly head in June milk checks and will reappear in July. That’s due to the large $10.78 price spread between the $24.54 Class III and the $13.76 Class IV prices for July 2020 federal order prices.

What’s taking place?
There have been a number of reports explaining the negative PPD situation.

The best written report is “Making Sense of Your Milk Price in the Pandemic Economy: Negative PPDs, Depooling, and Reblending.”

However, the best infographic can be found in the July edition of the Upper Midwest Dairy News on page 3. 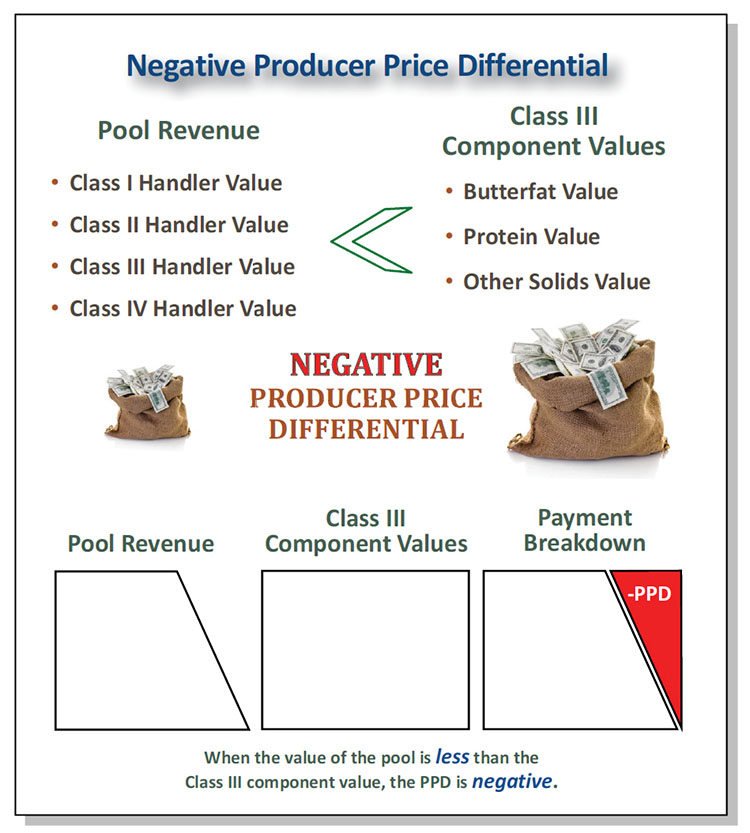 Component pricing powers milk checks in seven Federal Milk Marketing Orders (FMMO). Under this system, Class III components — butterfat, protein, and other solids — each are assigned a monetary value. In both June and July, those values were higher than revenue in the order’s pool of combined milk money.

That disparity was partially due to depooling. This occurs when cheese plants decide to not pay into the order for the month, which is allowed in the FMMO rules. The other reason — protein values being high relative to other component values. In July, protein fetched $2.9573 per pound, while second-place butterfat garnered $1.8223 per pound.

To the infographic
The pool revenue and the payment breakdown did not balance in June or July. That’s because the monetary value assigned to Class III component values exceeded revenue.

In order to balance payouts, the total bundle of components need to be devalued . . . hence the negative PPD. That is shown in the rectangle with the red triangle.