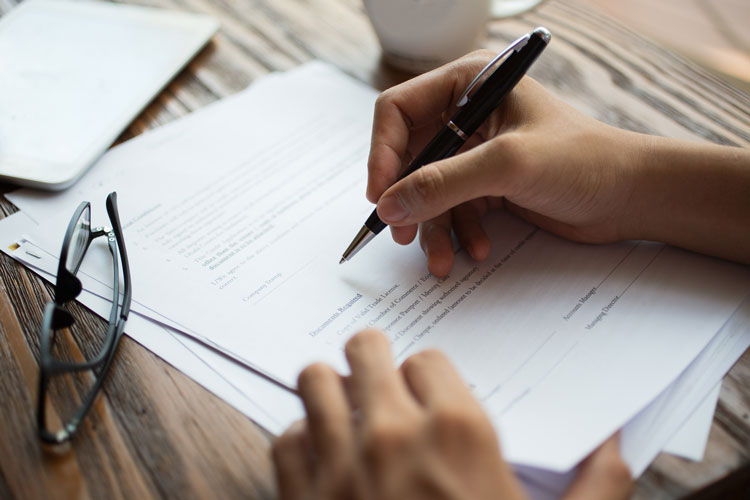 While producers have until the end of August to sign up for Coronavirus Food Assistance Program payments, only $7 billion has been awarded to 521,853 applications as of August 10. That falls shy of the $9.5 billion allocated by the United States Department of Agriculture (USDA) for direct support to agriculture producers.

Dairy followed with the aforementioned $1.3 billion in support. Corn received $1.25 billion to round out the commodities given more than a billion dollars in support. After that, hogs ($442 million) and soybeans ($356 million) rounded out the top five.

The USDA Farm Service Agency (FSA) will accept applications through August 28, 2020. Producers whose applications have been approved received 80% of their maximum total payment. The remaining portion, not to exceed the payment limit, will be paid at a later date as funds remain available.