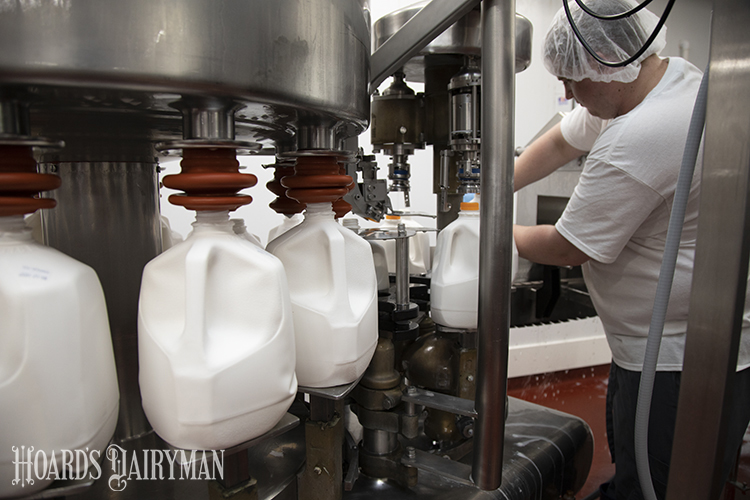 Whether measured on the domestic or international stage, dairy’s top processor list has a different look and most of the changes involve Dairy Farmers of America (DFA).

Topping Rabobank’s list once again was Nestle. The company based out of Switzerland had $22.1 billion in turnover (sales). Lactalis held down the second position. The French company had $21 billion in sales. Both dairy processors maintained their rankings when compared to last year.

DFA came in a close third with a project $20.1 billion in turnover with fourth-placed Danone at $18.2 billion. The distance between fourth and fifth was considerable with China’s fifth-placed Yili at $13.4 billion.

As for other substantial dairy processors with a North American footprint:

Turnover and sales may be slightly different measures. In either case, DFA topped that category, too. In its latest Top 100 Dairy Companies list, Dairy Foods listed DFA with $11.4 billion in sales. That caused DFA to leap frog from No. 8 to No. 1 when looking at its North American footprint. That additional growth came when DFA acquired a large majority of the assets from Dean Foods as noted in Dean Foods dust still has not settled.

Americans have a complex relationship with fat
By Corey Geiger, Managing Editor