Even though a bankruptcy court awarded a majority of the assets from the former Dean Foods Company to Dairy Farmers of America (DFA) and Prairie Farms, all is not settled. Food Lion LLC and Maryland and Virginia Milk Producers Cooperative Association recently filed a lawsuit in federal court over three milk plants.

The retailer and the regional co-op contend that, by awarding the sale of the regional processing plants to DFA, there are too few players in the raw milk and processing sector. The former Dean Foods plants named in the lawsuit are located in High Point and Winston-Salem, N.C. and Spartanburg, S.C.

A rigorous review
To be fair, the United States District and Bankruptcy Court South District of Texas conducted a significant review of all 35 suitors for the Dean Foods assets as chronicled in the article “There were 35 bidders for Dean Foods.”

As part of that process, the justice department required DFA and Prairie Farms to divest of plants in Harvard, Ill., DePere, Wis., and Franklin, Mass. That’s detailed in the document “Justice Department Requires Divestitures as Dean Foods Sells Fluid Milk Processing Plants to DFA out of Bankruptcy.” As part of that journey, the U.S. Department of Justice also announced it “closes investigation into acquisition of other Dean plants by Prairie Farms.” However, in pouring through the same document, no such statement is made regarding closing an investigation into DFA’s acquisition of the additional Dean Foods plants.

An unceremonious ending for Dean Foods
In its day, Dean Foods was a dairy juggernaut. The once lion of a company came crashing down when it filed for bankruptcy on November 12, 2019, as reported in “Dean Foods goes bankrupt; to sell assets.”

Even though the United States District and Bankruptcy Court South District of Texas awarded assets on April 3, as discussed in “Dean Foods sales looks official," it turns out the dust still may not have settled on the matter. Now, the federal court in Raleigh, N.C., will give the plaintiffs their day in court. 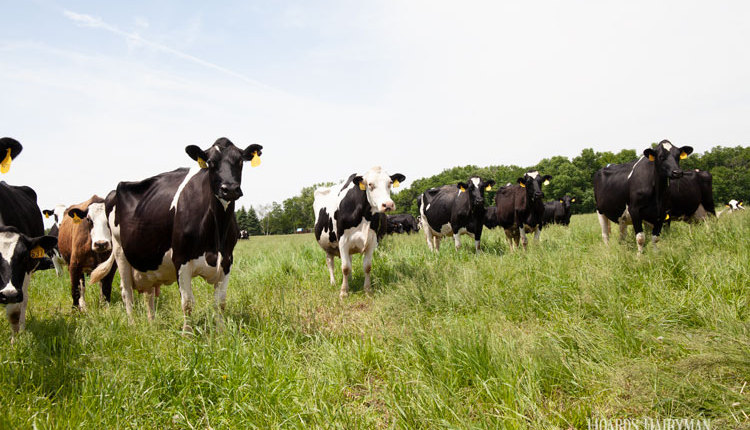