Work on methane could cool the climate 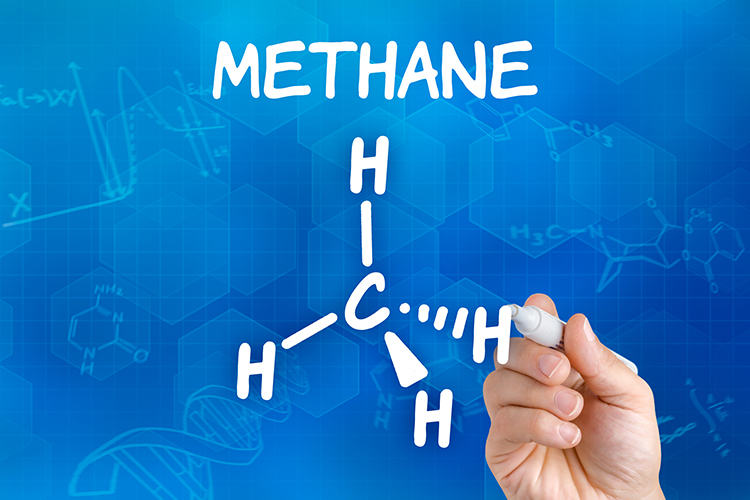 California’s game plan to reduce methane will allow their dairy farms to offset greenhouse gas emissions and achieve climate neutrality. This is important because the state has been at the epicenter of climate mitigation efforts.

While carbon dioxide lingers in the atmosphere for hundreds of years and continues to accumulate, methane only remains about 12 years before it breaks down. Up until this point, modern scientific methods used to measure greenhouse gases have not specified how individual gases have different impacts. This, in turn, has caused people to misinterpret how much methane warms the climate when compared to carbon dioxide.

California has pledged to reduce greenhouse gas emissions to reach net zero by 2045. Greater efficiency, fewer cows and milk production, anaerobic digesters, compost-bedded pack barns, and solid separators all mean the Golden State’s dairy farmers are adding less methane than they did 12 years ago. Producing milk from a dairy cow in California generates 45% fewer emissions now than it did 50 years ago. As a result, methane is being broken down at a faster rate than is being released into the atmosphere.

Cooling effects for the climate

The authors stress that this doesn’t mean farmers should ignore methane, but that reducing methane emission rates could reverse warming the earth has already experienced.

“Put simply, a reduction in methane emissions has cooling effects,” the authors stated.