Europe’s food focus is on risk, not benefits 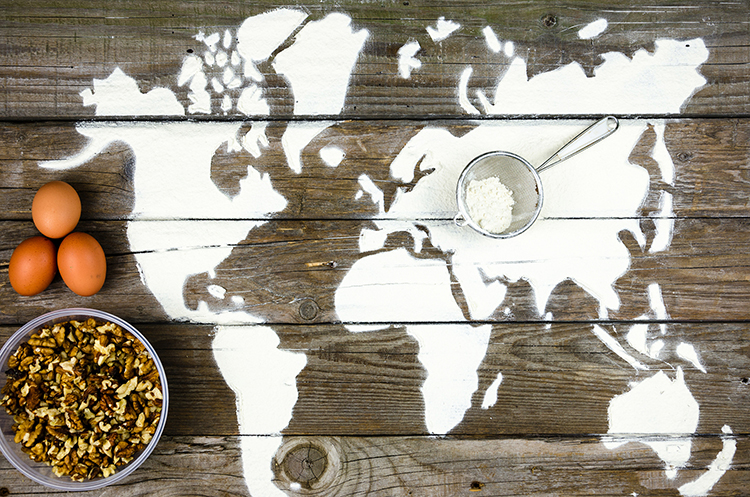 “There’s a huge misconception that Europe is more sustainable because they embrace organic principles, but if you compare, America is a much more sustainable agricultural system,” said Jon Entine, of Europe’s ability to produce food.

“In the top input uses, America ranks 59th in the world. Every single European country uses more chemicals per hectare, because in the U.S. genetically modified organisms (GMOs) have led to a dramatic reduction in toxic chemical inputs,” continued the founder and executive director of the Genetic Literacy Project.

Though the United States may occasionally be using more chemicals in certain areas, Entine stressed that their toxicity is very low.

“Europe is a highly toxic chemical environment, though they claim the organic mantle. So there’s this illusion that somehow they are a model we want to follow, when really they are a model we want to run away from,” he continued on Sonnyside of the Farm podcast, hosted by U.S. Department of Agriculture (USDA) Secretary Sonny Perdue. “If we care about sustainability and productivity, they only come together when you embrace technology and understand the role American modern innovation has advanced in the world,” said Entine.

Ultimately, the public will decide
Economic success is won or lost in the court of public opinion, both Perdue and Entine agreed.

“If you can’t prove beyond a shadow of a doubt if something’s safe, then it’s bad,” Perdue said. “I know American farmers and ranchers are up to the challenge of using these new tools, but there’s that narrative out there that’s anti-science, anti-innovation.

“We have to be able to communicate very transparently, very forthrightly, and very honestly about that,” Secretary Perdue went on to say.

All people involved in producing and consuming food want the same thing – a safer and more productive food system. However, sometimes fear gets in the way of innovation.

“People fear technology and view the modern world as filled with pesticides and chemicals and risks we can’t control, but we’ve never been safer in terms of our food and risks in the world,” Entine said.

The different theories of the regions often boil down to risks versus reward.

“Predominately in Europe, they’re focusing on risks rather than the benefits, but in the U.S. and the rest of the world, we’re embracing productive principles and balancing risk and reward. You don’t do that by sprinkling organic fairy dust over crops. You do it by understanding how crops grow, the genetics behind it, and adapting. The U.S. is at the center of that,” Entine said.