Pennsylvania provides an out for Dean farmers 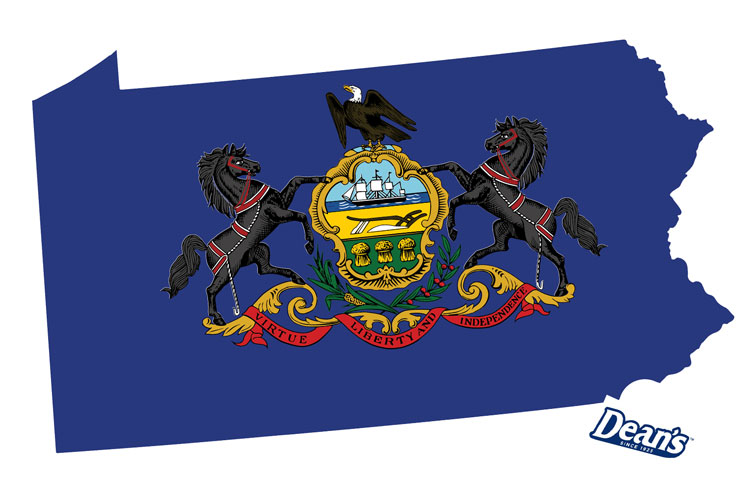 In late November, hundreds of dairy farmers received letters from a Minnesota law firm representing the Dean Foods Estate. Those attorneys for the estate laid the claim that milk payments during the 90-day period immediately after Dean’s bankruptcy filing on November 12, 2019, fell under “the Preference Period from the Debtor.”

In short, the unscrupulous attorneys wanted dairy farmers to return a portion of their milk checks. Pay up by December 24, 2020 (Christmas Eve), and they’d only charge 10 cents on the dollar.

Hoard’s Dairyman Notebook blogger Jessica Peters was one farmer who received a letter. She detailed her thoughts in her blog entry, “I’m tired of being treated like this.”

By early December, the American Farm Bureau Federation and the Commonwealth of Pennsylvania Milk Marketing Board leapt into action. In a letter posted on the milk marketing board website, officials pointed out that “dairy farmers selling milk to a dairy processor and being paid for that milk according to federal and/or state regulations is the definition of the ordinary course of business. Similarly, milk haulers transporting milk from farm to plant and being paid via deductions from farmer payments is another simple example of a transaction taking place in the ordinary course of business.”

Those simple linguistics meant that milk check payments, along with funds paid to truckers for hauling milk to Dean Foods, were not preferential payments.

That letter further explained that Pennsylvania Milk Marketing Board worked with the Pennsylvania Attorney General’s office and ASK LLP (the attorneys representing the Dean Foods Estate) to develop a mechanism for farmers and haulers to demonstrate that the payments they received from Dean Foods were made in the ordinary course of business. They also established a process to resolve the matter.

If a farmer or milk hauler shipped to Dean Foods in the 90 days following its bankruptcy filing on November 12, 2019, they should: