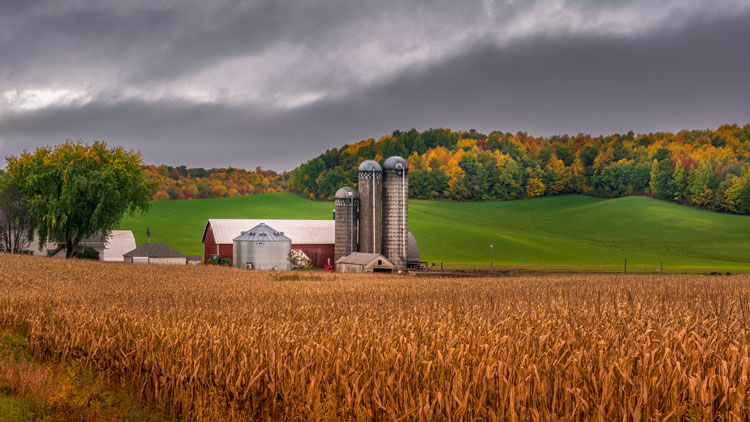 When the pandemic struck earlier this year, I mentioned land as a key indicator of the severity of the impact of the crisis. I argued that, low prices and low farm income would leave farmers hanging on to land as their best hopes to minimize losses.

Luckily, prices and income have not taken as hard a hit as was feared back in March. Despite the better-than-expected farm prices and income, land markets have had a slow year. But it was probably a more stable one than could have been anticipated.

Only two other downturns
The 2020 USDA estimates for farmland values released earlier this fall show a reduction of 0.8% at the national level. According to the USDA, this was only the third time since 1988 that average farmland values fell (2009 and 2016 were the other two years). This is not a large depreciation in value and many would talk of stable or unchanged land values.

But changes vary considerably across states and even within states. In Wisconsin, our data suggest an average decline of 2.8% in land values compared to 2019. This can reflect lower prices but also a more limited number of sales involving higher-valued land. 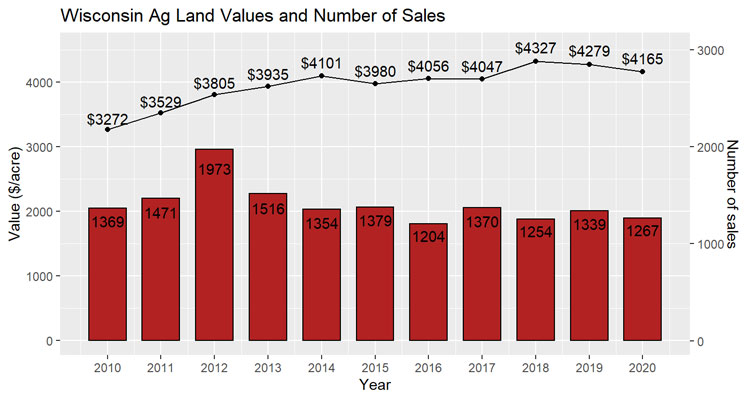 In some areas of the state, the market was stable and might even have seen some marginal gains, boosted in part by other land uses such as recreational value. But the more dairy intensive parts of the state have seen a softening of the land market in 2020. In those areas, farmland markets are driven mainly by dairy producers. And despite better prices and historically low interest rates, the uncertainty is likely to make dairy producers either unwilling or unable to go ahead with expansion projects and large investments in real estate.

Overall, we avoided a meaningful downturn in land markets in 2020, and we can reasonably hope that 2021 will bring a more stable economic environment that should open the possibilities for reinvestment in dairy and resume the upward trend in land values in dairy intensive areas.

Will milk per cow growth rebound, too?
By Simon Jette-Nantel, Center for Dairy Profitability 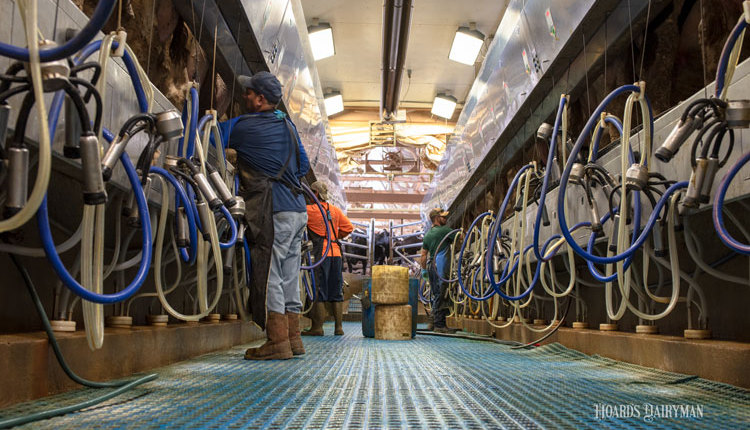 Hoard's Dairyman Intel
Could this be the year to add farm employees?
-
comments powered by Disqus