What could be next for FARM? 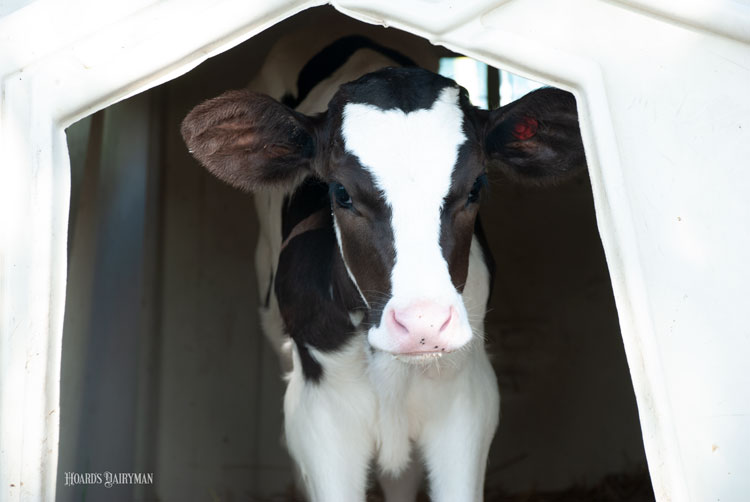 Though the new Animal Care Version 4.0 standards for the Farmers Assuring Responsible Management (FARM) program were just released for the beginning of the new year, some are already wondering what topics will be discussed for the next revision. During a recent FARM Quick Convos episode, Emily Yeiser Stepp, vice president of National Dairy FARM Program, described a few of the emerging issues they’re following.

Some of the topics stem out of questions from dairy customers — companies like Kroger, Taco Bell, and Dunkin’ Donuts. These represent just three of what FARM and Dairy Management Inc. (DMI) have identified as the top 25 “movers and shakers” in the dairy retail sector, Stepp explained. Nearly 80% of those brands formally recognize the FARM program and can turn to it or DMI when they have questions about the industry.

“They feel that they have a contact within the dairy industry that can provide insights, give them the full scope of the situation, and help them make the most beneficial decision for both their market and also their suppliers,” she described.

However, in presenting the emerging issues, Stepp recognized that, “This is not indicative of anything the FARM program is going to do, but the importance of having that customer outreach team on the DMI side is to understand where those pressure points are, where those questions are coming from [with] those dairy customers.”

Mitigate calf pain
Much of the focus is on calf care and, specifically, disbudding procedures. Already in the current iteration of animal care standards, it is expected that pain management be used for disbudding. But this remains an important consumer and customer issue.

“Frankly, a lot of the activist attention over the past few years has been a significant push on the use of polled genetics,” Stepp said of an often-toted solution for eliminating painful disbudding. “While that is admirable, there obviously are scientific and research limitations that indicate to us as the dairy industry, while that’s a great long-term goal, there are some barriers to getting that done,” she continued.

Instead, what FARM can do is analyze how pain, to the calf as well as to the handler, can be reduced. “That’s where the pain management piece came in,” she said.

Research-backed
In developing science-based standards, FARM relies heavily on research in the Journal of Dairy Science and the Journal of Animal Science, as well as advice from veterinarian groups like the American Association of Bovine Practitioners.

“There’s a lot of research going on in the calf care space about what is best for the animal itself,” Stepp said, “as well as that general freedom of movement.”

Freedom of movement in the form of less restrictive housing has been a topic of much discussion in other species, such as chickens and pigs. Those adoptions give the dairy industry “a sense of pause,” Stepp described.

But scientific justification remains the core of FARM standards, even if a dairy customer may believe otherwise. Stepp assured, “Some of the more marketing-related or niche things that are maybe less science-based, those are things that end up being conversations with a supplier and the customer itself.

“As an example, GMOs, BST . . . you won’t see anything about those in the FARM program because both of those practices, both of those technologies, are scientifically justified and do not reduce the animal care aspect of things from a scientific standpoint.”

And as with any good science, recognizing where things could change is vital to staying informed and relevant. “We’ve worked with a lot of groups to make sure that where our standards align do match up with science, but those are key areas I think we’re just going to continue to keep a pulse on and have conversations with,” concluded Stepp.