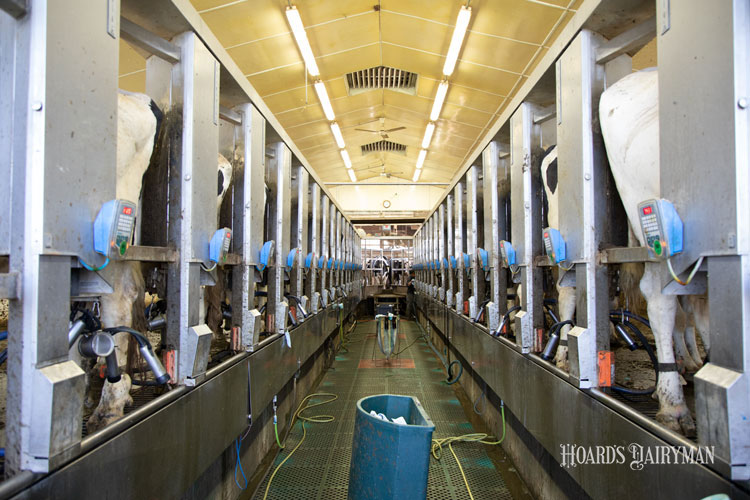 For the fourth straight year, somatic cell counts were under 200,000 cells per milliliter for U.S. herds enrolled in Dairy Herd Improvement (DHI) testing plans. Of course, somatic cell counts (SCC) are a leading indicator of milk quality. The lower the SCC, the higher the quality of milk.

Making sense of somatic cell counts
For many years, the level of somatic cells in milk has been used to reflect the infection status of the mammary gland. When infectious agents enter the udder, the cow’s immune response sends somatic cells to respond. And while the cells usually succeed in thwarting the infection, those cells do lower milk quality. 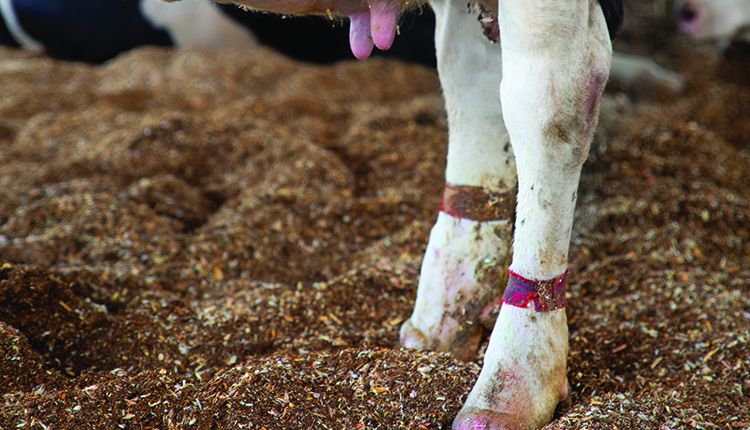 The 15 key steps to avoid residues in milk
Milk Quality

More feed-efficient cows are on the way

A health crisis is looming in teenage girls

The highs and lows of Holstein steers
By Corey Geiger, Managing Editor