Good corn silage can be made despite drought 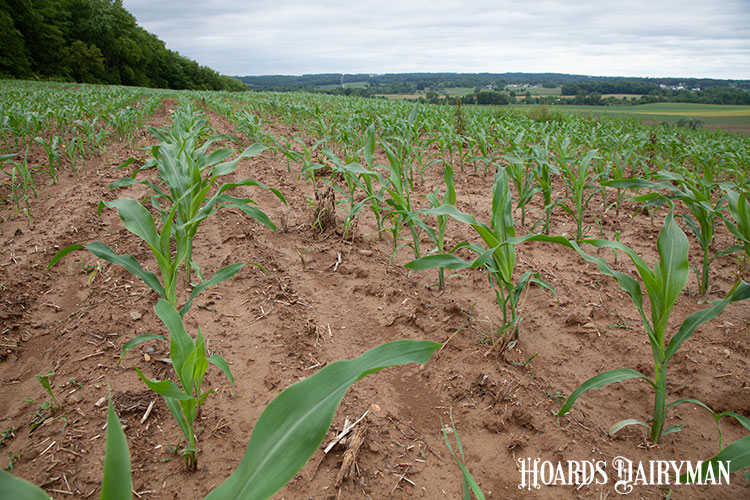 During the last couple of weeks, growing conditions have been getting drier than preferred for forages. Looking to the U.S. drought monitor, a great proportion of the western part of the country is under extreme or exceptional drought conditions. Even though not reflected in the U.S. drought monitor, rainfalls are also needed on the eastern side of the country, especially for planting corn after the small-grain harvest that may have depleted water reserves in the soil.

A common question that arises when drought stress occurs is whether dry conditions will affect the quality of corn for silage. In my experience, there is not a simple and direct answer to this question.

The nutritional quality of a forage is determined mainly by the proportion of nonfiber and fiber components, and these components are directly related to the structure of the plant. The grain provides substantial amounts of highly digestible nutrients and, therefore, the energy concentration of the silage is greater when the corn plant has a higher proportion of grain. This means that any drought stress affecting kernel differentiation and development might end up affecting the nutritional quality of the silage.

There are two critical moments for kernel differentiation and development. The first one occurs when the crop has approximately six visible leaves (also known as the V6 stage). This is when all the kernels are being differentiated or initially formed. The second critical moment occurs around silking and during the following 10 to 14 days, when kernels are pollinated and developed. Drought stress at these stages might reduce the number of kernels, therefore affecting the energy concentration of the silage.

After navigating several droughts, I have arrived at the conclusion that reductions of biomass yields are more concerning than effects on corn silage digestibility, at least at the tissue level. In simple terms, a good quality silage can still be obtained despite the dry growing conditions . . . it will depend on the drought’s timing and its intensity. 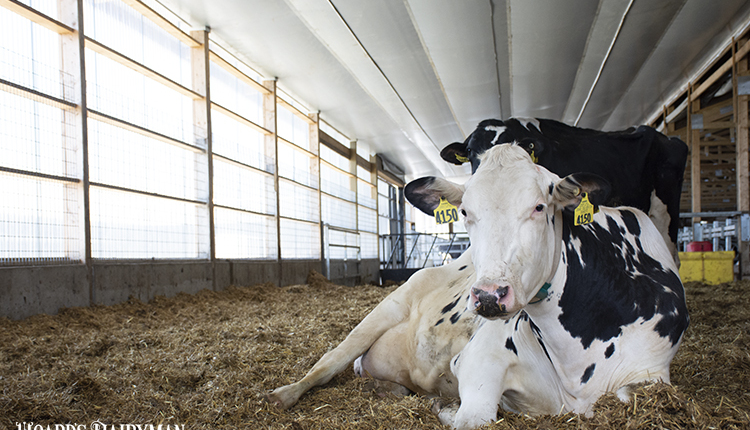 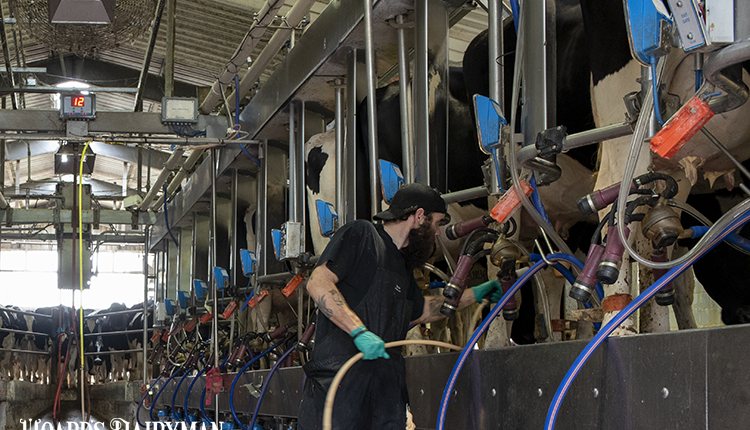 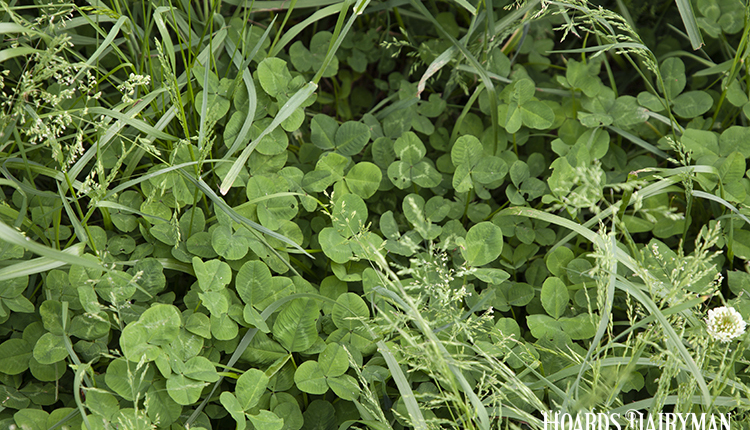