Colorado livestock has many allies 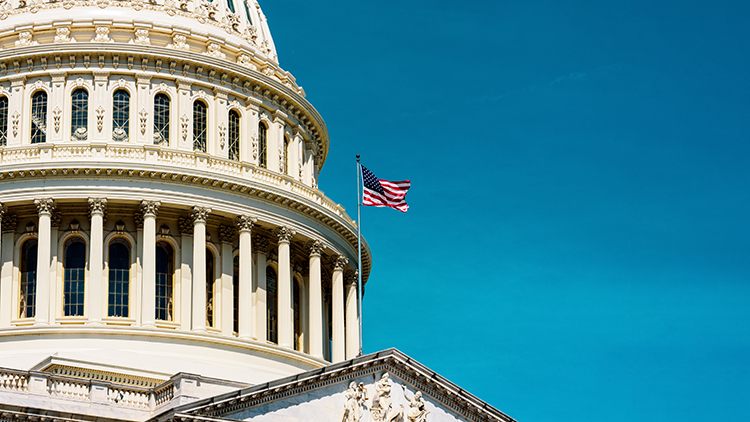 Colorado Ballot Initiative 16 is one of the most ambitious ballot strategies pursued in the name of pushing animal agriculture into extinction. The intel, “Activists going for livestock’s jugular” details a few of the most pressing bullet points of the proposed legislation.

The ballot initiative remains on hold pending a review from the Colorado Supreme Court that is expected in late June or early July. The state’s six major livestock associations are arguing that the initiative is too broad by state laws and uses inciteful language. They are hopeful that even if the Supreme Court allows it to garner signatures and potentially end up on the November 2022 ballot, Colorado voters won’t pass it.

“Just in a very informal setting, we have been contacted – not just CLA, but the other entities here involved – by a number of non-ag organizations, businesses, and entities who are adamantly opposed to this initiative,” he said. “This is not just about cows and pigs in Colorado. There is a huge economic ripple effect here that is going to impact especially our rural counties here in Colorado. It would be devastating.

“There are now a majority of the county commissioners in Colorado who have come out officially opposed to it,” he continued. “Our attorney general is on the record through Twitter that he is adamantly opposed to it and will fight against it. Our governor has even indicated that this will not be good for Colorado.”

In fact, Hammerich believes Colorado livestock owners should be hopeful that level heads will prevail in this case and prevent the implementation of such a law.

“That is not formal polling by any means, but I think our stance is today that if we as the livestock industry go about this in the right way, we have a chance if we’re not successful at the Supreme Court to be successful at the ballot box,” he concluded.

To watch the recording of the June 2 DairyLivestream, go to the link above. The program recording is now also available as an audio-only podcast. Click here to listen or download.