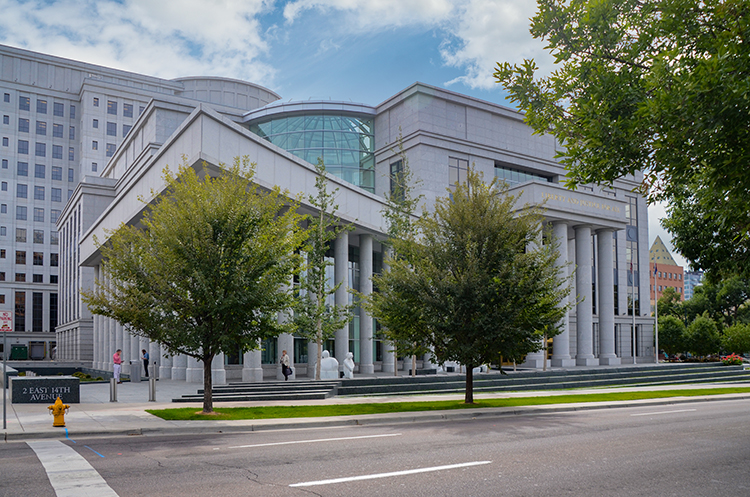 That was the question posed in our May 10, 2021, Hoard’s Dairyman Intel centered on the Colorado Ballot Initiative 2020 to 2021 No. 16. The unprecedented ballot proposal would have criminalized several routine farming and ranching practices across Colorado.

The case ultimately made its way to the Colorado Supreme Court. That court, in a 7-0 unanimous decision this June, ruled the State Title Board incorrectly gave a green light to allowing the ballot initiative to move forward.

Best outcome for agriculture . . . given the circumstances

“We are currently before the Colorado Supreme Court,” explained Colorado Livestock Association’s Bill Hammerich during the June 2, Hoard’s Dairyman DairyLivestream “The initial briefs were filed May 4, the answer or responding briefs were filed May 24, and we are now just waiting for the justices to take a look at that. Hopefully, we will have a decision likely sometime in the middle part of this month or the early part of July,” he predicted on June 2.

On June 21, that decision was delivered.

What about the future?

Now that the livestock industry received a favorable result in the Supreme Court hearing, activists would be forced to return to near the beginning of the process.

“If that should happen, any signatures that they have gathered to this point then would be null and void and they would have to start over,” stated Hammerich during the June 2 interview on Hoard’s Dairyman’s DairyLivestream. “So, that window for gathering signatures would have been reduced significantly from the 180 days they had when they initially started.”