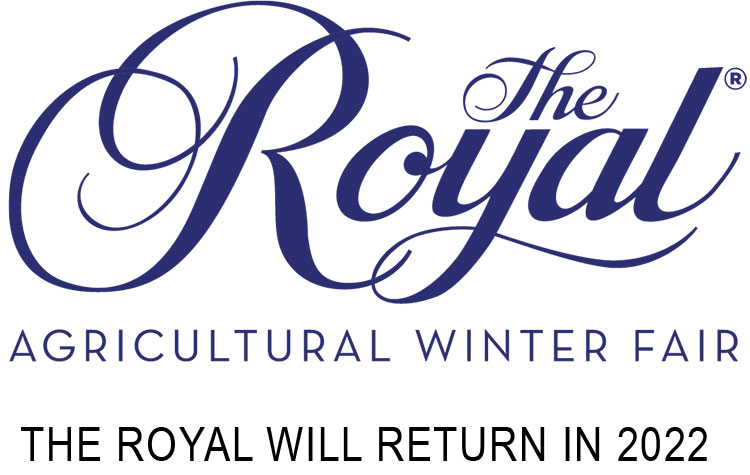 Unable to gain a confident handle on hosting an in-person event as the world reemerges from the COVID-19 pandemic, the Royal Agricultural Fair once again made the decision to cancel its show for the second straight year.

The announcement began emanating out of Canada’s largest city, Toronto, late in the afternoon on July 14. In making the decision regarding the closure of its 2021 show, only one other time era delivered a blow equal to canceling the Royal Winter Fair on multiple occasions — World War II.

“Initially, we were optimistic that we would be able to gather at Exhibition Place this year to celebrate Canadian excellence in food, agriculture, and equestrian sport,” stated Charlie Johnstone, chief executive officer at The Royal. “But as the uncertainty surrounding COVID-19 continues to create havoc around the world, it became clear that we weren’t going to be able to host The Royal in a traditional way,” continued Johnstone.

Ultimately, this decision may have come down to hosting the event in Canada’s largest and most densely populated city, Toronto. While Canada has been extremely slow to reopen in recent months, America’s largest metropolitan areas have been reopening to in-person events at a rather steady place.

Those in dairy circles have a deep appreciation for Canada’s Royal Winter Fair as it has grown into the undisputed “King of the Dairy Showring.” Earning first place at Canada’s premier dairy show all but cemented All Canadian honors in respective dairy breeds.

As important as dairy is to the Royal Winter Fair, it is secondary to the show’s star attraction — horses. Events such as the horse show may have played the largest role in canceling the 2021 show. However, no comment was made in that regard by show organizers.

The Royal Agricultural Winter Fair is the largest combined indoor agricultural fair and international equestrian competition in the world. In a typical year, The Royal brings together thousands of competitors and animals and nearly 300,000 guests to celebrate the best in agriculture, local food, and equestrian competition. The dairy cattle show is held in the later portion of the event with a rather stringent time line to complete the show in order that the horses may have the highly coveted main showring.

Royal Winter Show organizers have every intention to have the show in 2022. However, show organizers also said that about the 2021 show as late as February 2021 when the Royal Winter Fair’s board of directors voted to hold an in-person event.

Should the 2022 show come to fruition, it would be the 100th rendition for the event that began after the close of World War I. Its revered distinction as the “Royal” came via Great Britain’s King George V in 1920. Toronto almost immediately began construction of facilities befitting a royal event.

As for 2022 and the 100th Royal Winter Fair, “We’re excited to be setting our sights on 2022, which will mark The Royal’s 100th Anniversary,” concluded Johnstone. “As we approach our second century, The Royal is more relevant than ever, and it is our privilege to be Canada’s home for local food, agricultural, and equestrian excellence.”