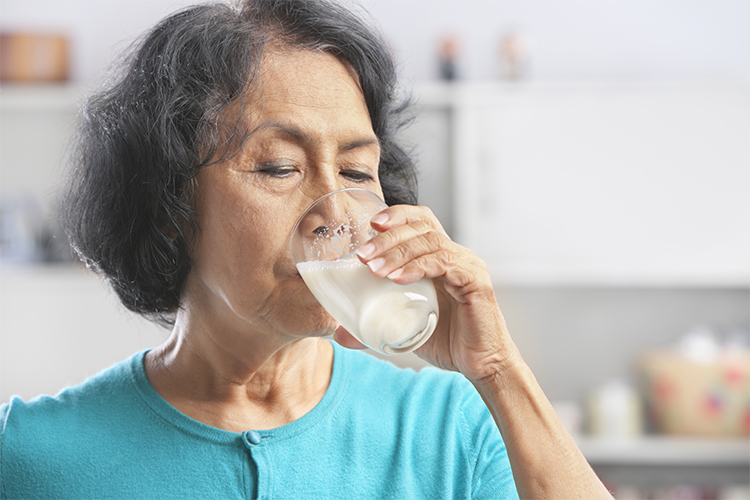 Everyone involved in the business of making, processing, or distributing food has probably heard many times over that food production must significantly ramp up in the coming years if we are to feed a population projected to reach nearly 10 billion people by 2050. Of course, at the most basic level, more mouths to feed means more sales, including of milk and other dairy products. Population growth has already been the single most important factor driving dairy industry growth over the last few decades, shared Cornell University agricultural economist Andy Novakovic on the August 4 Hoard’s Dairyman DairyLivestream.

At the same time, population growth is only part of the equation if we want dairy products to be useful and desirable to the people that can use them. “Ten billion people is the beginning of the conversation,” Novakovic said. “But as is true every day of the week, who our customers are and what they want and our ability to give them what they want is going to be, I think, the single most important key to sustainability in the marketplace.”

To understand who our future dairy customers will be, let’s start with where they will be. According to population projections from the United Nations based on measures including fertility, mortality, and migration, Novakovic said, “Really the only growth that’s going to be propelling us forward is going to be coming from sub-Saharan Africa.”

In the world’s two largest countries currently, China is already experiencing a population slowdown, and India is expected to. Japan as well as European countries are dealing with declining fertility rates and an increasingly older population. “The United States is projected to increase in size, but the major source of increase expected for the U.S. is through increasing immigration, not through birth rate,” Novakovic continued.

The significance of population growth in sub-Saharan Africa is that these are generally lower income countries where dairy is not a typical part of the culture in either farming or food. However, that’s more often because of cost than any aversion to dairy; these communities recognize the value of animal protein, Novakovic suggested.

“A lot of these countries are dairy-friendly and friendly toward animal agriculture,” he said. “If you give them the ability to afford animal proteins, a lot of folks will very gladly move in that direction.”

As fertility rates decline and people live longer, populations are also expected to become more skewed toward older groups of people. Novakovic illustrated that in 2020, one third of the world’s population was under age 20. By 2050, that share is expected to fall to 28% and by 2100, 23%.

That makes a difference because seniors are going to have different dietary needs and preferences than young people, who we would expect to drink more milk. Older people are still looking for valuable nutrition, likely just in a smaller package, Novakovic pointed out. The expansion of that population makes seniors an important market opportunity.

How we adapt products to meet the demographic, economic, culinary, and other needs of our customers will determine what role dairy plays in nourishing a growing world. “These are important challenges, but also really terrific opportunities for an industry that is capable of producing a mind-blowing array of products that can achieve all kinds of different outcomes,” Novakovic emphasized.

To watch the recording of the August 4 DairyLivestream, go to the link above. The program recording is also available as an audio-only podcast on Spotify, Google Podcasts, Apple Podcasts, and downloadable from the Hoard’s Dairyman website.

The next broadcast of DairyLivestream will be on Wednesday, August 18 at 11 a.m. CDT. Each episode is designed for panelists to answer over 30 minutes of audience questions. If you haven’t joined a DairyLivestream broadcast yet, register here for free. Registering once registers you for all future events.