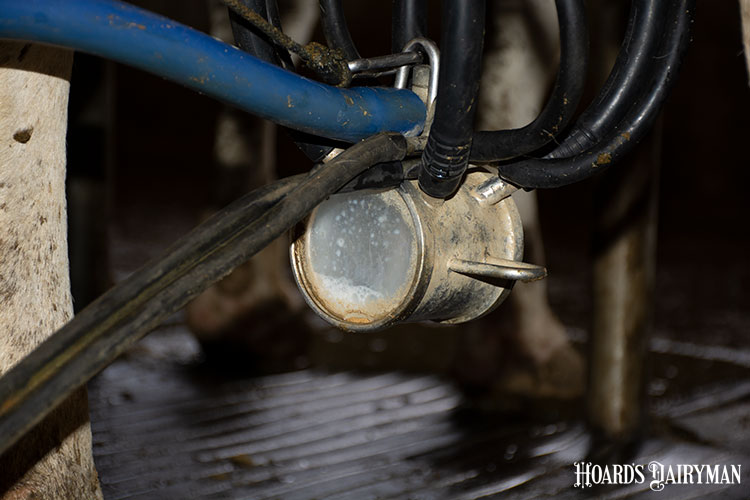 Milk markets may finally be returning to prepandemic pricing patterns as producer price differentials (PPDs) reappeared on the positive side of the ledger in July’s milk checks. The highest differentials were found in the Northeast, which posted a $1.57 PPD, and the Southwest, which notched $1.16. The remaining federal orders ranged from 25 to 28 cents in the Upper Midwest and Pacific Northwest to 76 cents in the Mideast.

“Let’s go to the source of the negative PPDs as more of an issue here,” suggested Tom Wegner, director of governance and leader development at Land O’Lakes in an April 7, 2021, episode of DairyLivestream.

To learn more about those market forces, read “Can we get to the source of the PPD problem?”