Your respiratory system matters, too 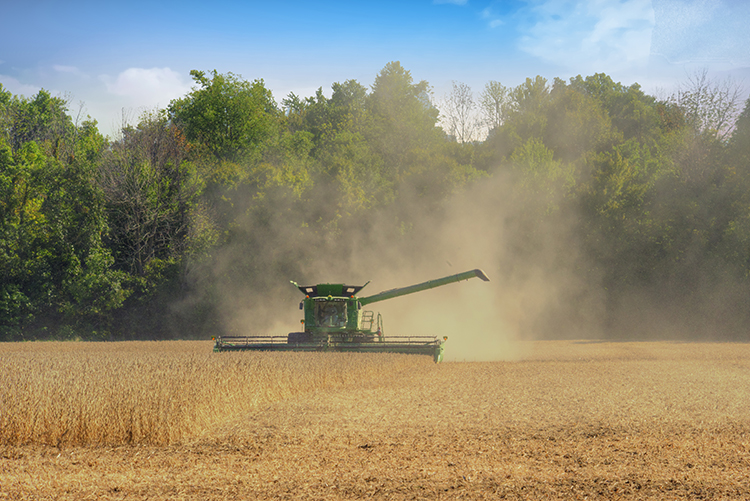 Dairy farmers and farm employees spend much of their time working outdoors or in well-ventilated barns, two environments that not only reduce the chances of our animals contracting a respiratory condition but can help protect us from contaminated air as well. In fact, a study found that farmers and their spouses had a lower risk of respiratory diseases than the general population, noted educators Ginger Fenton and Adriana Murrillo-Williams in a Penn State Extension article.

However, we know that airborne pathogens can still pose a risk. A farm environment harbors many potential irritants and toxins that can move through the air, from animal dander and dust to chemicals and various gases. While those on the farm are at lower risk for respiratory disease, they also experience different exposures and self-reported more irritation symptoms in that same study.

One specific risk farmers face particularly around this time of year is exposure to mycotoxins, which can commonly contaminate corn, wheat, barley, oats, and rye. Aflatoxins, which are mainly produced by the fungus Aspergillus flavus, are of particular concern as these grains are processed and handled, Fenton and Murrillo-Williams wrote.

Aflatoxins are carcinogenic and have been linked to organ damage, often in the liver. “For farmers, exposure to aflatoxin can occur through various routes including ingestion, which is most common, topically through skin and mucosa, and though inhalation,” the pair said.

The A. flavus fungus can cause Aspergillus ear rot in corn, and even the drying process will not kill the mycotoxins if the grain is infected. Additionally, corn stored at high moisture can encourage growth of fungi and development of mycotoxins. The extension educators emphasized that greater fungal growth will promote spores being released into the atmosphere surrounding a grain storage area.

To avoid the damage aflatoxins can have on your respiratory system’s ability to function, take precautions when working in areas with excessive dust, especially those around grain handling facilities. There are multiple types of respiratory protectors that can be useful on dairy farms. Extension associate Linda Fetzer explained that they fall into two categories: air purifying and supplied air.

For most farm jobs, an air purifying respirator is sufficient to filter the air the wearer is breathing. One type, disposable particulate respirators, are commonly used for dusty jobs to trap particles as you breathe. Do not confuse them with the less-effective nuisance dust masks, Fetzer said. Some particulate respirators may be resuable; be sure to replace them when it loses its shape or doesn’t fit tightly on your face, becomes hard to breathe, or you can smell or taste the substance.

Supplied air respirators, like those worn by firefighters, should be used in areas such as manure pits, sealed silos, or fumigated bins, Fetzer explained. 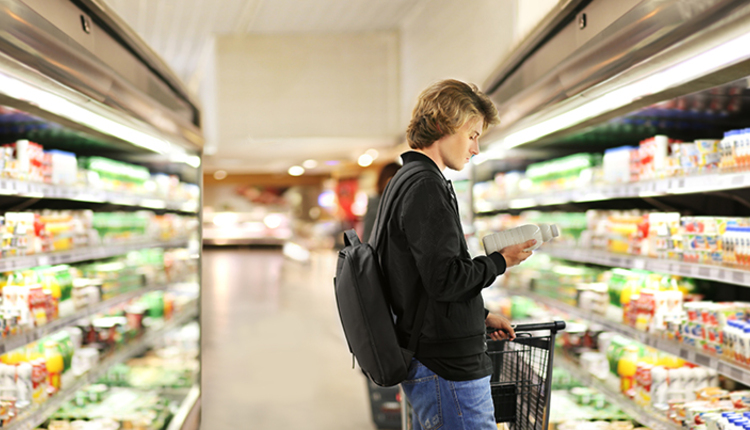