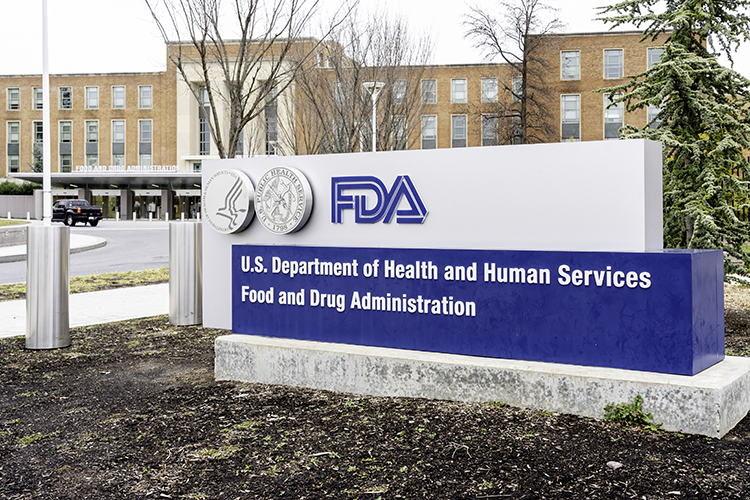 Nov. 15 looms large at the U.S. Food and Drug Administration. That’s the day that, under federal rules, the current acting commissioner, Janet Woodcock, needs to step down unless a new commissioner is nominated.

Who is named next will significantly affect the agency’s direction. Just as critically, a permanent occupant of the position could generate new momentum for action on a wide range of issues. And that could be good for dairy’s fight for labeling integrity, with FDA guidance on the labeling of plant-based alternatives promised for next June.

Word has swirled for weeks that the leading candidate at FDA is someone who has already led the agency: Robert Califf, President Barack Obama’s final commissioner. Much like USDA Secretary Tom Vilsack, Califf would be considered an experienced, relatively uncontroversial choice who, again like Vilsack, would find himself dealing with very different concerns than those he faced when he left the position in 2017.

FDA’s to-do list is immense, ranging from COVID pandemic decisions to teen vaping and drug shortages caused by supply chain disruptions. Dairy farmers, meanwhile, are still awaiting a long-needed update to the approval process for feed additives that reduce enteric methane. But that doesn’t mean fake milk should, or would, get short shrift.

Ever since Califf’s successor, Scott Gottlieb, famously observed that “almonds don’t lactate” in 2018, the issue of plant-based beverages and other food products inappropriately using dairy terms has had a greater public profile than under previous FDA commissioners, including Califf. That’s benefited dairy, as concerns over nutritional confusion and clear food standards of identity have gained a wider hearing.

The Biden Administration has said it will offer guidance on the labeling of plant-based milk alternatives by June. The agency hasn’t dropped any hints on what that guidance could be — and given both FDA’s history of inaction and hesitancy to step into any area that could lead to litigation, there are certainly scenarios in which dairy gets less than it deserves.

But encouraging signs abound as well. A final rule on yogurt labels released last July strongly defended food standards of identity, among which is the standard that defines milk as an animal product. Also positive is an October decision by the Codex Alimentarius, the body that defines food standards worldwide, to head off a request to allow “plant butter” as an acceptable term for margarine — a decision the U.S. supported.

It will be important, once a commissioner is formally nominated, to seek the nominee’s commitment to the proper use of dairy terms. It will also be important to get FDA to respond to important questions NMPF is raising in letters it has written to its ombudsman asking why the agency isn’t enforcing its own rules.

Finally, dairy farmers themselves, through their members of Congress (NMPF offers ways to reach lawmakers on its Take Action web page, or other approaches need to keep this issue on the front burner.

It’s long past time FDA got new leadership. But with that time arriving, an opportunity to set FDA’s agenda is here as well. With FDA guidance on fake-dairy due in June, the moment couldn’t be better. 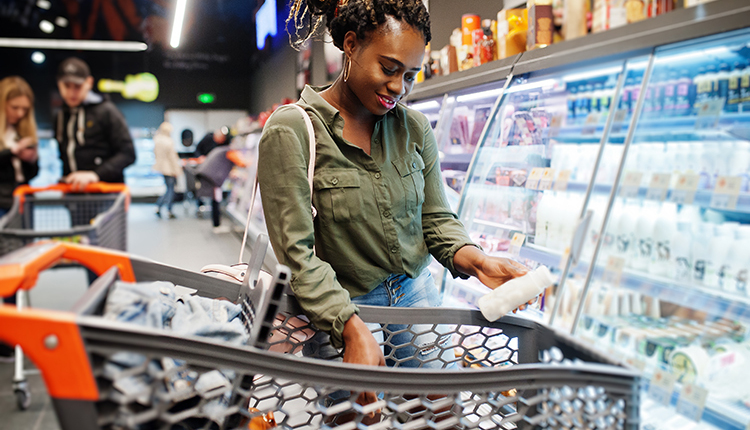 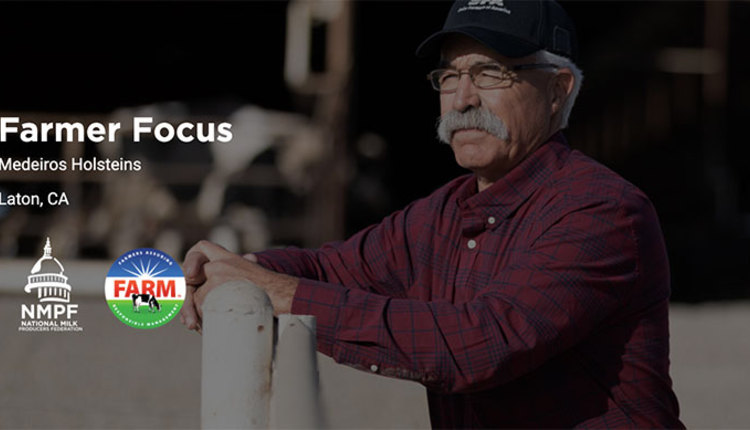