Dairy trade forges ahead in a full 2021 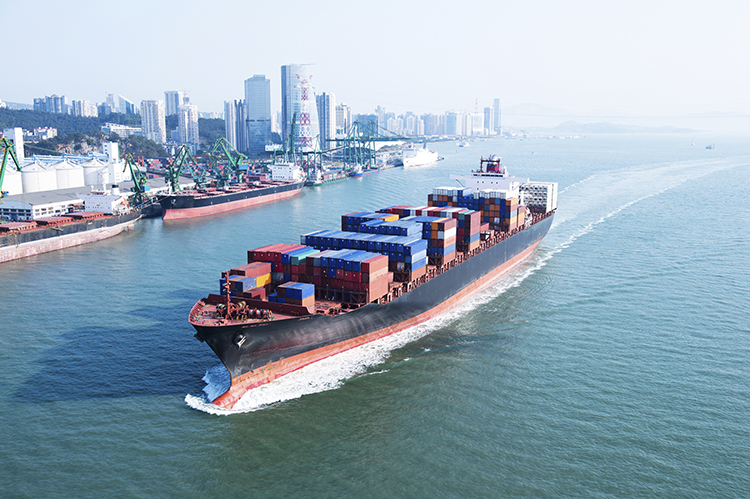 One bright spot in a year marked by uncertainty and challenges for U.S. dairy is exports. Even with disrupted supply chains and a continued global pandemic, American dairy exports are on track to close out 2021 as a record year.

To be fair, 2021 was full of new trials. Some large trials had global importance, such as shipping supply chain disruptions and the United Nation’s Food Systems Summit’s (UNFSS) goal of “radically reforming” how the world eats and farms. On a smaller scale, there were regional issues such as revised regulations in the EU and a tariff safeguard investigation into U.S. milk powder imports by Colombia, which risked up to $714 million in trade from just those two potential trade barriers alone.

And those just some of the most high-profile topics.

NMPF and USDEC’s trade policy work this year also included efforts in other markets important to the total demand for U.S. milk, such as Canada, China, Indonesia, Mexico, and more. NMPF and USDEC worked with government officials and lawmakers all year to address numerous individual trade barriers and broad supply chain issues alike. This effort included generating enough pressure on curbing shipping carriers’ unfair practices that momentum has finally started to build on addressing the crisis.

In the meantime, NMPF and USDEC pushed for progress on persistent problems, such as the need for the U.S. to plow forward with new trade deals. At trade hearings and townhall meetings, at roundtables and press conferences, through letters and meetings, the organizations used every available opportunity to tout why the lack of movement on trade agreements is such a problem for dairy farmers and manufacturers and how this years-long stall is handing U.S. competitors advantages in key foreign markets.

The EU and New Zealand aren’t debating the merits of trade; they’re busy crafting agreements that work for them. That’s exactly what the trade policy team has been urging the administration and Congress to do at every turn.

Much of NMPF and USDEC’s trade policy work doesn’t make headlines. Trade issues require long, patient effort to ultimately drive the policy steps dairy needs. NMPF and USDEC work to lead the way and to serve as the dairy sector’s loudest advocates on trade policy priorities. Yet the heaviest lifts take the entire sector — which is why the unified message the dairy industry has worked to deliver this year on the industry’s pressing issues is all that important.

2021 has been a challenging year, with genuine gains achieved for dairy even as many tasks will require redoubled efforts next year. NMPF and USDEC are looking forward to driving a dairy groundswell in support of the type of actions on trade dairy most needs to see. 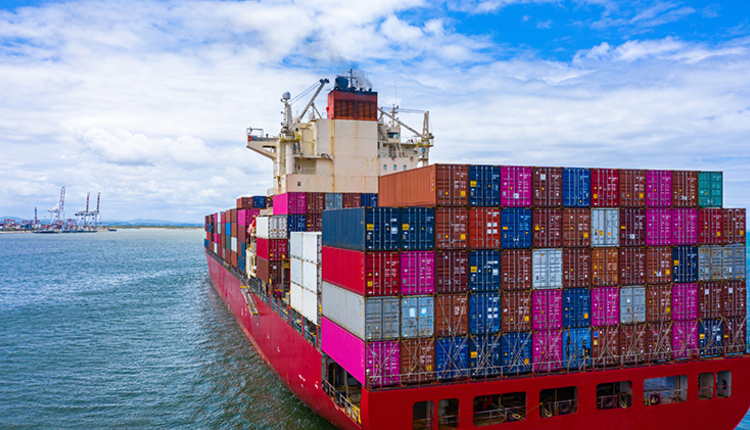