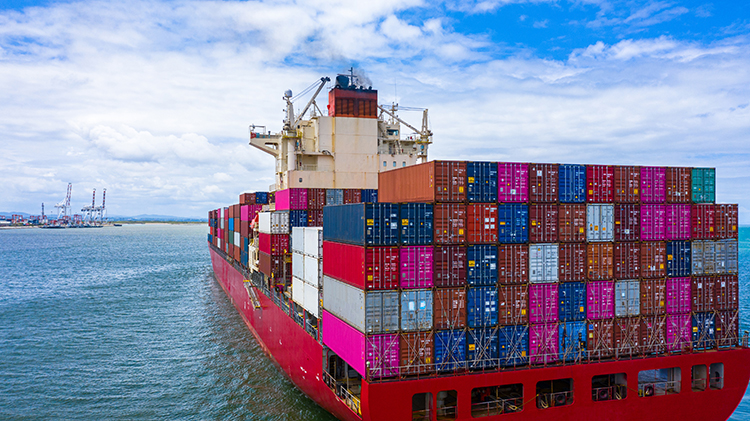 That incredible success came despite persistent challenges in the export supply chain.

The industry continues to face problems ranging from ports and railyards to warehouses and challenges at every mode of transportation. Most problematic of all have been ocean carriers, which are too often opting to leave U.S. dairy exports at the West Coast docks and return to more lucrative Asian markets with empty containers roughly 70% of the time. As U.S. dairy exports are left behind, unprecedented fees accrue all while carriers enjoy record profits.

How bad has it been?

The U.S. Dairy Export Council (USDEC) and the National Milk Producers Federation (NMPF) estimate conservatively that such disruptions cost U.S. dairy shippers over $1.5 billion in 2021. Those losses can be attributed to reduced value, higher direct costs, and lost export sales.

Federal policymakers are grappling with the problem. However, the gears in Washington, D.C., often grind slowly. That being the case, USDEC and NMPF staff, working together with our member working group and a coalition of other agricultural organizations, are making significant progress to alleviate port problems for dairy.

President Biden announced in his State of the Union remarks on March 1 that the Department of Justice will be joining forces with the Federal Maritime Commission (FMC) to jointly investigate unprecedented ocean carrier practices and review charges that some carriers may have been abusing antitrust exemptions to the detriment of U.S. businesses. That policy advance echoes concerns consistently raised by USDEC and NMPF throughout the past year.

Also, following months of sustained outreach efforts by agricultural exporters, the Senate Commerce committee convened a March 3 hearing on the bipartisan Ocean Shipping Reform Act. Like its House companion that passed in December 2021 by an overwhelming 364-to-60 vote, the Senate bill, which has been shaped by USDEC and NMPF working with key senators, would limit carriers’ ability to unduly refuse to load contracted exports and combat fees over which exporters have little control.

Meanwhile, the Department of Transportation released a detailed report on February 24 assessing the current supply chain problems and providing recommendations for improving resiliency. The report echoed several proposals made by USDEC and NMPF, which included increasing funding for the maritime commission, further expanding port hours of operation, establishing standards for data sharing capabilities, and addressing workforce shortages in the supply chain.

The heightened awareness in both the executive and legislative branches follows NMPF and USDEC’s efforts earlier this year, when USDA Secretary Tom Vilsack, White House Ports Envoy John Porcari, and congressional sponsors of the Ocean Shipping Reform Act joined a webinar hosted by the group. The top-level officials detailed a partnership between USDA and Port of Oakland for a pop-up site aimed at expanding agricultural exporters’ access to empty containers and funding for offsetting fees. USDEC and NMPF are working with USDA to identify additional locations for sites.

Record exports are a key part of dairy’s improved price outlook – but these levels will be easier to continue over the long term with a more efficient export supply chain. That journey requires policy improvements. That’s what NMPF and USDEC have been working toward – and where they expect to see continued success. 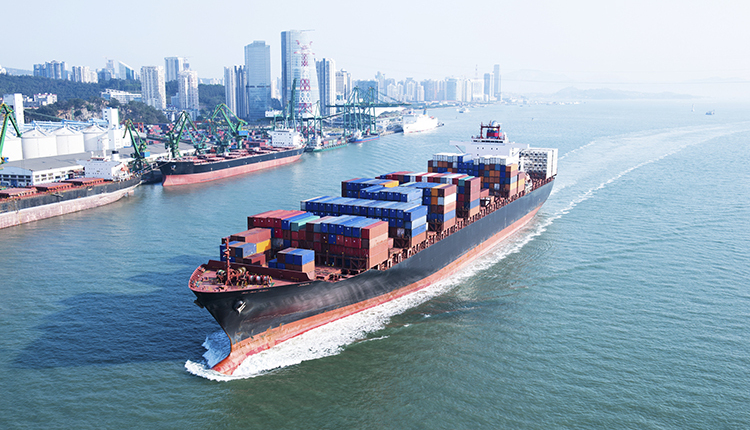 Hoard's Dairyman Intel
Dairy trade forges ahead in a full 2021