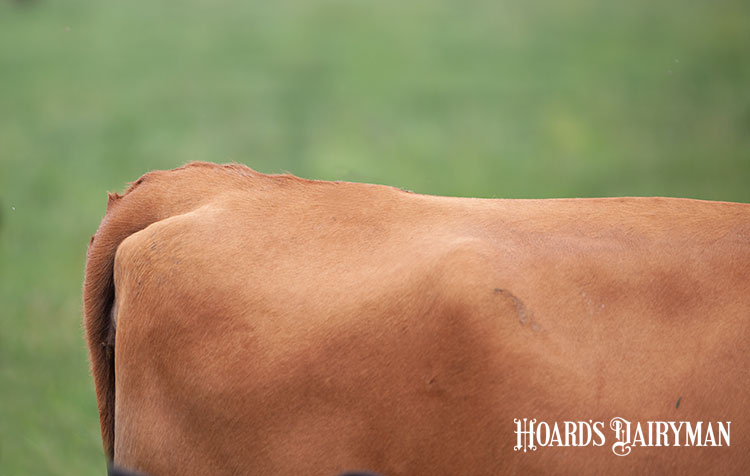 Three times a year, genetic evaluations are calculated for all the dairy animals in the U.S. database. As a result, farmers worldwide can make breeding and selection decisions based on the most current and credible information.

The next “proof run” is Tuesday, April 5, and several important updates have been implemented.

What changes have been made and why? How will these changes affect animals’ evaluations?

The U.S. dairy genetic evaluations are calculated by the Council on Dairy Cattle Breeding (CDCB), based on research by CDCB and the USDA Animal Genomics and Improvement Laboratory (AGIL). Based on that research and analysis, five important updates are implemented for the April 5 U.S. genetic evaluations.

Expected impact: More records in the yield evaluations also mean more records in other traits, like cow fertility, longevity, and health. Milk yield is expected to be impacted more than other traits. With the additional records, standard deviations and reliabilities for milk, fat, and protein traits will increase slightly for some animals but will not be noticeable population-wise. Long-term, this change enables more data to be utilized from diverse milk testing options and automated data collection systems.

Change: Definitions for the type composites (Body Weight Composite, Udder Composite, and Feet and Legs Composite) were updated in the CDCB system to match those of breed associations, per the table at www.uscdcb.com. The type evaluation system was updated to use logic more in line with all the other traits.

Expected impact: The change in weighting of traits within the composites will affect the Net Merit $ (NM$) ranking of animals, as the three type composites have a combined 13.2% relative weighting on NM$. Jerseys will be most impacted, with NM expected to drop slightly, because of the changes in BWC weights, now more consistent with those used in the Jersey Performance Index (JPI). A larger reduction in NM$ was observed in the crossbred Jersey population. Non-genotyped foreign animals will now report Parent Average (PA) values of type files, instead of indirect values calculated from other traits, which will cause some variation in PTA and reliabilities on unreported international type linears.

Change: The standard deviation for Rump Angle (RAN) was corrected.

Expected impact: Jersey breeders can expect a change in Predicted Transmitting Abilities (PTAs) for Rump Angle, as well as other traits, composites, and indices, because they are all analyzed together in a multi-trait model. This typically affects mostly old animals, but since parent averages of their progeny will be impacted, some more variation than usual on correlated traits is expected. The other traits more affected by the Rump Angle change include Foot Angle, Rear Legs (side), Fore Udder Attachment, Udder Depth, and Rear Teat Placement (side and rear).

Second, we implemented a policy to use as much U.S. information as possible for animals with foreign evaluations. In CDCB’s test run, only a small fraction of the population was directly affected. Brown Swiss will see the largest impact because of more foreign than domestic bulls.

Finally, we corrected old policies around the international evaluations for Daughter Pregnancy Rates (DPR). Most of the animals affected are old-to-very old animals, with Ayrshire being the breed most impacted.

Our test run shows some larger-than-usual variation (both positive and negative) for health traits on top bulls, and consequently, their younger progeny. These changes result from the inclusion of milk-only records (described above) and the increasing reporting of health events into the CDCB database.

For the April evaluations, a significant number of edits were implemented in the U.S. system, all in the spirit of continuous improvement and using the most current available data and knowledge. We at CDCB know that producers are depending on us to maintain the accurate, high-quality evaluations that they are using for breeding, culling and other management decisions to reach their herd goals.

The national cooperator database hit a new mark on February 19, 2022, with 6 million genotypes recorded. This database of dairy phenotypic and genotypic data is managed by CDCB and provides the foundation for all U.S. genetic evaluations.

This milestone is possible through collaboration between the U.S. and global partners, and among dairy producers, genotyping labs, nominating organizations, international partners, CDCB, and USDA AGIL.

The first U.S. Holstein sires were genotyped in 2008. After seven years, in August 2015, 1 million were recorded in the national cooperator database. Since then, the database has grown rapidly, with more than 1 million genotypes per year. Genotyping of females has soared in recent years, as genomic evaluations have become an indispensable tool for mating, culling, and herd management decisions in herds worldwide. The vast majority — 91% of all genotyped animals — in the CDCB database are female.

As the world’s largest animal database and having robust quality standards, the national cooperator database has set the gold standard worldwide and is a strategic asset for U.S. dairy.

Visit www.uscdcb.com for more information, to query genetic evaluations for individual animals, or review information on the U.S. dairy population. 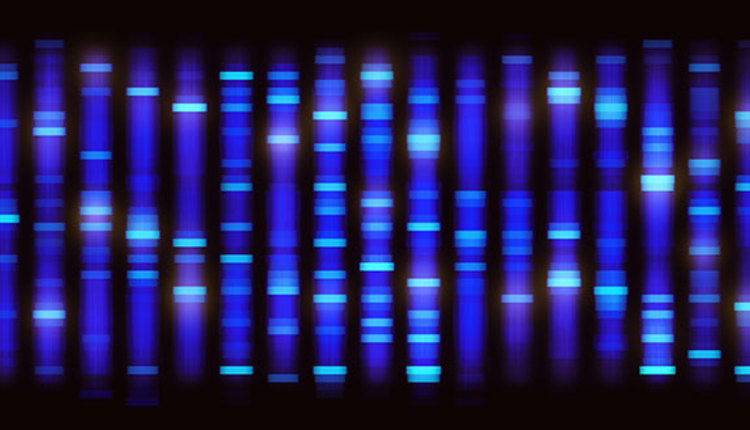 Features
A reset on calving ease
-
comments powered by Disqus