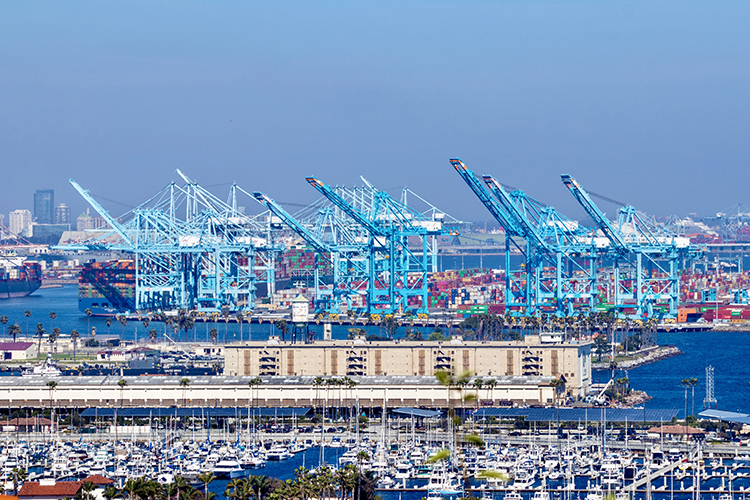 The photos this winter from the California ports of Long Beach and Oakland left many who depend on foreign trade both concerned and uncertain. In so many ways, supply chain backups like those in U.S. ports have made it difficult for both suppliers and customers.

During the April 27, 2022, Hoard’s Dairyman DairyLivestream, panelists explained a few of the bottlenecks that are causing chaos in trade.

“Historically, as weigh powder would come out of cheese plants in the Upper Midwest like Wisconsin, it would go West and would eventually leave through Long Beach or Oakland,” explained Ted Jacoby, who is the CEO of T.C. Jacoby and Company. “The two ports that have the most problems are the two California ports – Long Beach/Los Angeles and Oakland. Today, a lot of those containers are going South and getting loaded out of Houston. That’s the beginning of the problem.”

Beyond the borders of the United States, many ports globally are struggling to keep up as well. Jacoby highlighted the developing issues getting product into Chinese ports that have further complicated the supply chain.

“While those two U.S. ports are really struggling, the transload ports in Asia are struggling even more,” he said.

The transload ports are hubs that serve as transfer locations of import and export containers.

The important question according to Jacoby is how quickly the ports in Asia will be able to get caught up with the backlog. He had some hope that Chinese ports will be able to work through the 1,000s of ships that need loading and unloading.

“China’s a little different than the U.S. They probably have 10 times the number of people involved in every single unloading,” Jacoby shared. “They’re probably less automated. The possibility exists that they will get through their logjam a little quicker than we have in the U.S.

“These things are happening to everyone not just the dairy industry. What used to take three months between when we got an international deal done and when our customers got product is nine months now. It’s easily three times as long. That’s not changing,” Jacoby concluded.

To watch the recording of the April 27 DairyLivestream, go to the link above. The program recording is now also available as an audio-only podcast on Apple Podcasts, Spotify, Google Podcasts, and downloadable from the Hoard’s Dairyman website.

The next broadcast of DairyLivestream will be on Wednesday, May 18 at 11 a.m. CDT. As of January 2022, we moved to a new system. If you have not yet, you will need to re-register to continue receiving email updates and links to the webcasts. You can sign up here now. Registering once will sign you up you for all future events. 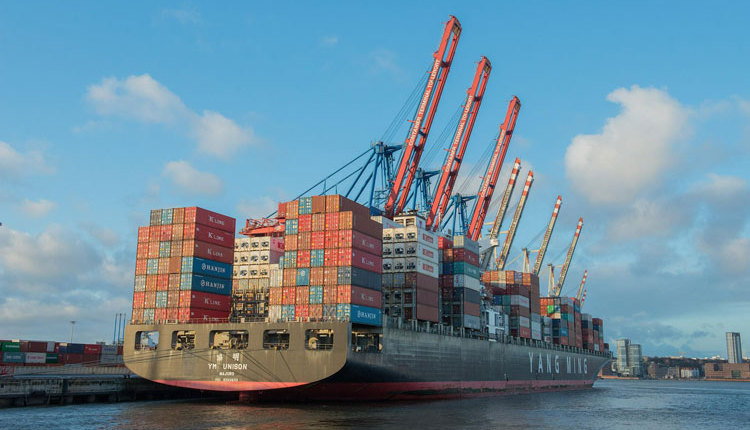 Chinese port woes could snap back to US
Hoard's Dairyman Intel 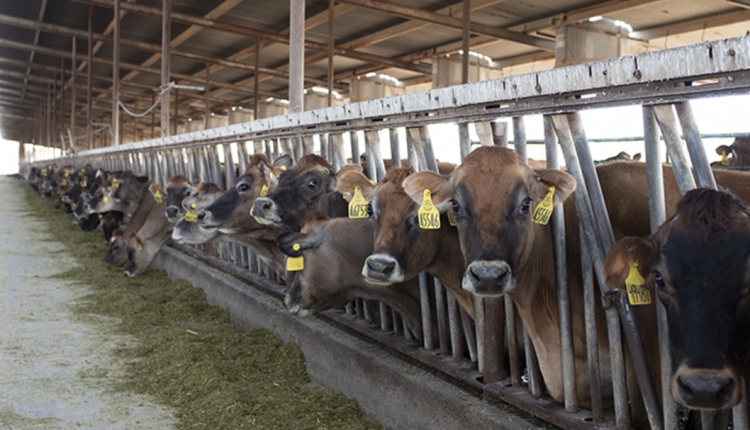