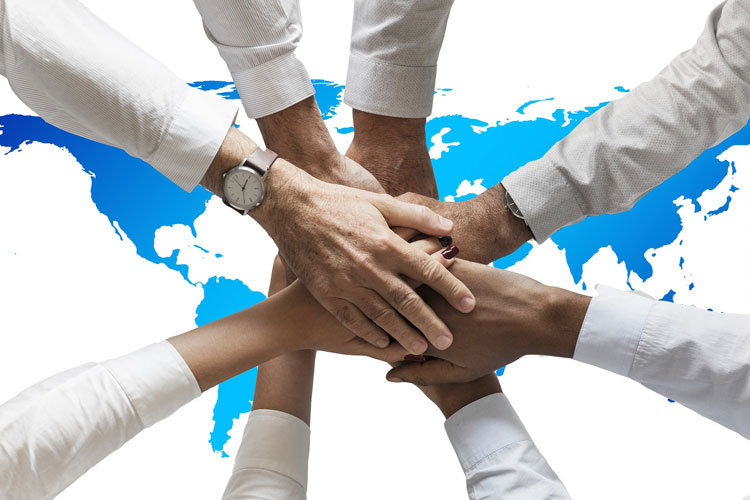 “A journey of a thousand miles must begin with the first step,” according to a well-known Chinese proverb. To keep pace with global competitors on a recent trade agreement tear, U.S. dairy farmers may not have 1,000 miles to go, but they do need to see progress in the right direction – and soon!

On May 24, Washington leadership embarked on the Indo-Pacific Economic Framework for Prosperity (IPEF), an initiative to build and strengthen economic relationships in Asia. The jury is still out on whether it will represent a baby step forward or a strong stride. Be assured that the National Milk Producers Federation (NMPF) and the U.S. Dairy Export Council (USDEC) are working to get as much value out of the undertaking as possible for the U.S. dairy industry.

Negotiations are scheduled to kick off this summer and tackle four pillars of various economic interests. One of the biggest interests for dairy farmers is called “connected economy” – the code words for trade. But unlike traditional FTAs, IPEF is not designed to deal with tariffs, which remain a touchy topic and one on which dairy is giving its best effort to push the Biden administration to reconsider that approach.

Still, even an agreement that doesn’t directly tackle tariffs could hold meaningful benefits for dairy, and NMPF and USDEC are advocating for action on specific topics that could help improve trade flows. Among those are:

Bipartisan allies in Congress have also been encouraging USTR to explore how to translate IPEF into something that helps advance agricultural exports.

The route ahead for the IPEF may be long and arduous, and the outcome is uncertain. But the economic prospects for dairy in this fast-growing region are simply too consequential to ignore. And although there are miles to go in IPEF’s development, dairy must seize this opportunity to get started on making headway down the road.