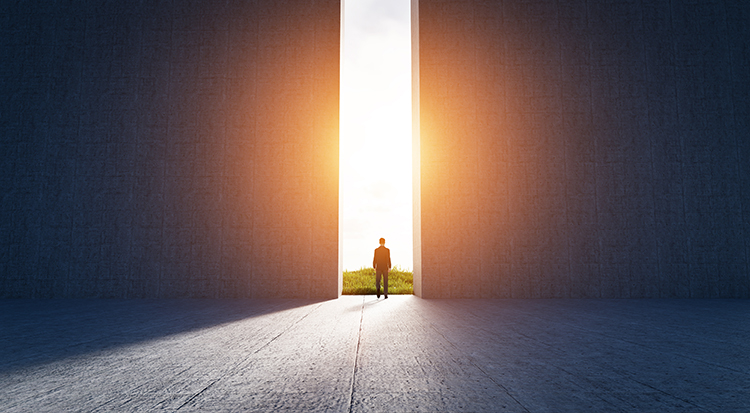 Dairy has a bright future over the next decade.

That’s the short story from a report produced by the Food and Agriculture Organization of the United Nations.

“Dairy is expected to be the fastest expanding livestock sector over the next decade, with global milk supply projected to increase by 23%,” continued the authors. While the futurists went on to project India and Pakistan as the largest growth markets mainly due to fresh milk sale, projections were also made about the well-established markets.

The big three will get bigger

New Zealand, the European Union, and the United States rank first, second, and third, respectively, in dairy exports. That is expected to continue.

“Dairy exports are also expected to become more concentrated, with growing dominance from key suppliers in high-income countries,” wrote the authors in the 363-page document that looked at all foods. “For cheese and butter, the export share of the top-five exporters is projected to rise from 74% to 79% and from 85% to 87%, respectively, mainly driven by strong export growth in the European Union.

“Only about 7% of world milk production is traded internationally, primarily due to its perishability and high water content (85%). Despite that projection, growth will still take place.

“World dairy trade is projected to expand over the next decade to reach 14.2 metric tons in 2031, 15% higher than during the based period,” they said of 2021 sales totals. “Most of the growth will be met by increased exports from the United States, the European Union, and New Zealand. These countries are projected to jointly account for around 65% of cheese, 71% of WMP, 74% of butter, and 80%of SMP exports in 2031.”