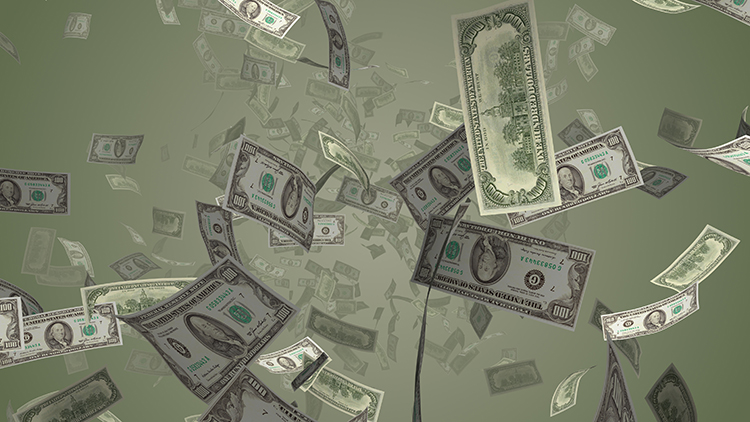 “You can cash flow very nicely while going broke,” was how Larry Tranel described the difference between profitability and cash flow during an Iowa State University webinar.

The dairy field extension specialist said he sees a lot of misunderstanding about how these two measures of farm finances are related, and though cash flow is a useful measure and even critical in times of crisis, he cautioned against using it as an indicator of business profitability.

A cash flow statement is one of the big three financial statements farms use. The other two are net worth statements, which give you a static picture of the business at the beginning and end of each year, and the net farm income statement, which Tranel described as more like a video camera that follows the financial events of the year to show how you got from the beginning to the end of the year.

But the cash flow statement is more unpredictable than those two measures, he noted. “This thing mixes a lot of non-farm stuff,” he said. “It’s got all sources and uses of cash, both farm and non-farm.”

Although cash flow statements include principal payments, cash payments for capital assets, and new loan proceeds or non-farm income, they do not include depreciation, inventory changes, or changes in accounts payable and receivable. As they also typically include non-farm expenses, Tranel said they are often not the most accurate picture of true profitability.

“Making decisions on cash flow tends to be quite faulty for a lot of farms,” he explained. “It might not always be in the best interest of the profitability of the farm long term.”

He did recognize that cash flow is what gets a farm through the valleys that every business goes through. When profitability is poor, focusing on cash flow helps get to the other side of the crisis, he described.

If it’s not cash flow, what should a farm look at to analyze profitability? Tranel identified that he prefers to use a combination of return on assets (ROA), milk production costs per hundredweight (cwt.) sold, and return to unpaid labor per hour.

ROA is the one he would single out as the go-to if necessary because it is so inclusive. “That’s something that marries the net worth statement and the net farm income statement,” he described.

Tranel particularly believes labor efficiency will play more of a role in farm profitability as dairies face escalating workforce restraints in coming years and may invest in more labor-saving tools. However, all three measures remain important to look at the whole picture of the farm. Longer term farm profitability requires a more thorough evaluation than only tracking cash movements, he emphasized. 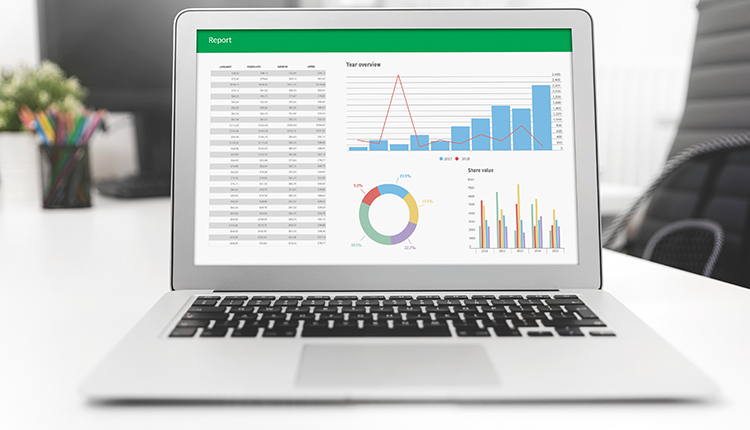 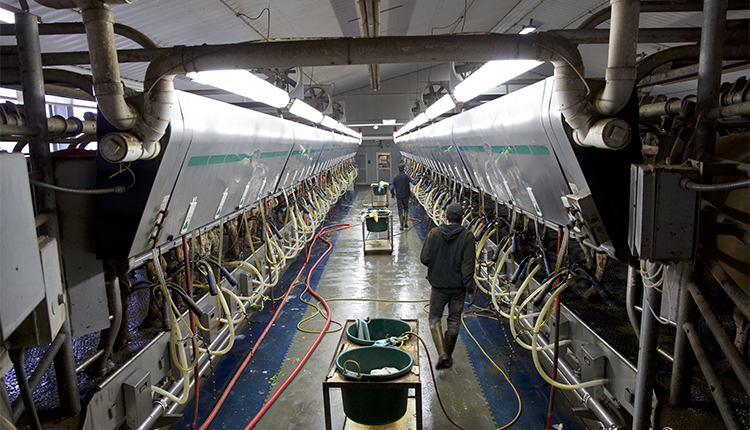 Is there a genetic piece to milking speed?
By Katelyn Allen, Associate Editor 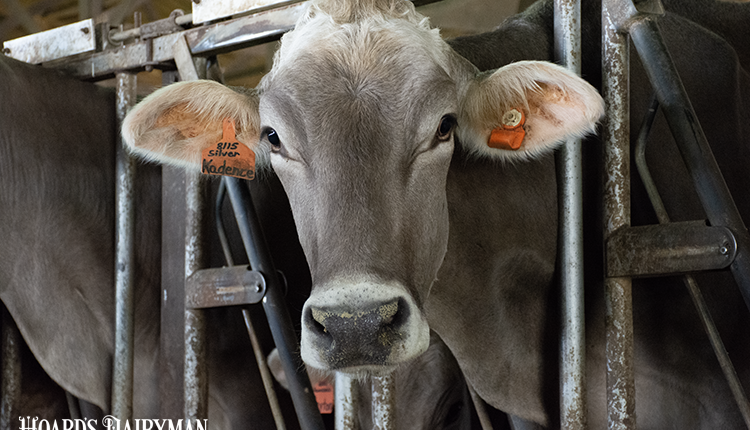 Hoard's Dairyman Intel - Thursday
There are degrees to transition success