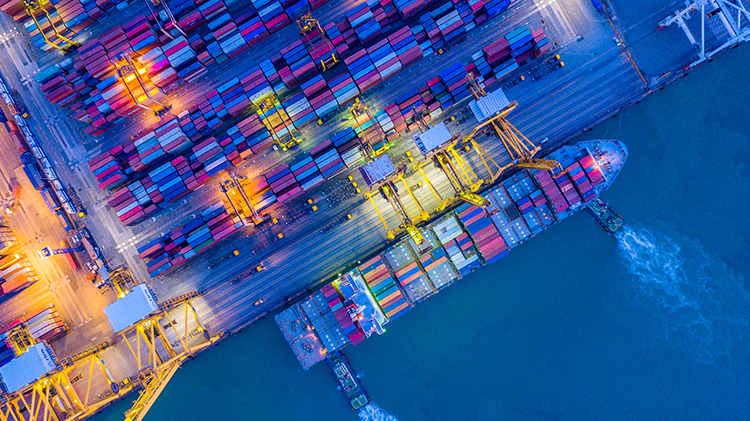 U.S. dairy product exports pushed past $800 million in sales for an unprecedented fourth straight month. In doing so, total American dairy exports reached $4.8 billion in the first six months of the year. Overall, that was up an impressive 27% when compared to last year’s record-setting pace.

The question is, “Can U.S. dairy sustain this export growth?”

Krysta Harden, president and CEO of the U.S. Dairy Export Council (USDEC), believes the answer to that question is a resounding, “Yes!” Harden bases much of that answer on growing demand for high-quality proteins from consumers around the world that is being fueled by rising incomes and populations.

“What do people do when they have more income?” Harden asked the nearly 600 attendees at the 96th gathering of the Idaho Milk Processors Association. “They want to buy more high-quality protein. We need to be sure dairy is readily available for those customers,” she shared with the dairy producers and processors in the audience.

“The opportunity is ours as a dairy industry when it comes to delivering high-quality protein,” continued Harden, who recalled that the U.S. dairy industry only exported 2% to 4% of its milk production, in the form of dairy products, when USDEC was founded 27 years ago. “Today, that number is closer to 20% of U.S. milk production,” she noted.

However, she also said that it will be important to develop more trade agreements because competitors will work hard to keep and develop markets, too. “Trade agreements are going to happen with or without us,” she further commented, in reference to the pulling out of agreements in past years in Southeast Asia.

“For decades, we have put band aids on problems. We have not put significant investment in infrastructure,” she explained, pointing out areas we must work on collectively as a nation. “It takes a full staff to talk about logistics now,” she further commented about the current supply chain issues.

“Overall, exports will be the reason that we'll have growth on dairy farms and dairy processing,” she said, noting that the domestic dairy market remains important. However, U.S. dairy farming and processing will grow because of dairy product exports. “If you want to thrive, not just survive, exports will be a major reason for growth,” she said, doubling down on the value of dairy product exports in the future.

As U.S. dairy continues to grow, it will take more talented people to join the dairy community. “I love talking to young people. Here’s my message to them — Dairy is as exciting as any industry in the U.S.,” said Harden.