Work continues to bring forth a proposal to update Federal Milk Marketing Orders for the first time in over two decades. 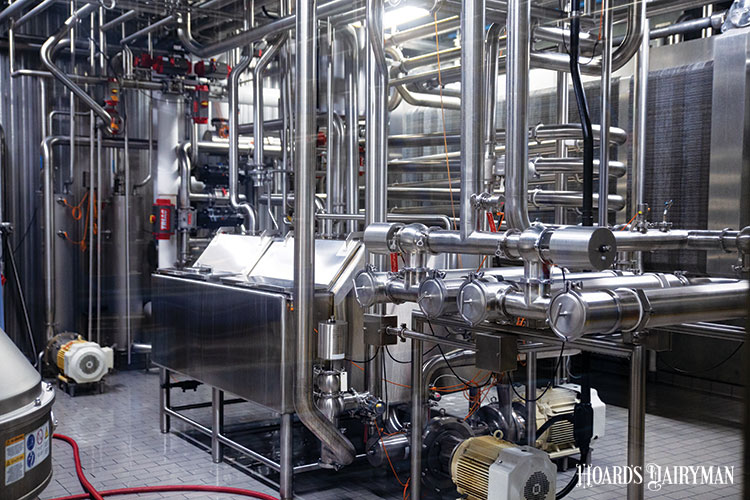 Milk composition has evolved greatly over the past two decades. Higher solids milk must be factored into federal order modernization efforts.
Every dairy farmer knows that raising a calf to maturity takes great care, with an appreciation of the challenge and a goal of doing what’s best rather than what’s easy. That analogy applies quite well to ongoing discussions on modernizing milk pricing. The National Milk Producers Federation (NMPF) takes its cues from its farmer members — and that’s why we’ve led industry discussions on the complex task of Federal Milk Marketing Order modernization. During this journey, we’ve taken a careful, comprehensive, consensus-driven approach toward a once-in-a-generation opportunity to improve the pricing system that undergirds our industry.

It’s been over two decades

The need for Federal Milk Marketing Order modernization is long-standing. The last comprehensive revamp to federal orders came in 2000, a very different time for the dairy industry. But a key reason national federal order hearings are few and far between is they require national consensus — a give-and-take that requires careful regional balance to succeed.

Frankly, the conditions for modernization weren’t ripe until the pandemic created disorderly milk marketing conditions and greatly stressed the system. This situation provided the necessary impetus to take on what’s admittedly a heavy lift.

NMPF is taking charge. Beginning with our call for Class I pricing reform early last year and the prior work of our cheese pricing task force, we broadened that effort into a top-to-bottom examination of the current Federal Milk Marketing Order system. We looked into its implications for industry stakeholders and markets, and, most importantly, how changes can benefit farmers who succeed when orderly milk markets function at a price that’s fairly determined.

At the direction of our farmer leadership, late last year we convened our economic policy committee to set our modernization agenda. From there we created a task force, with representatives from our member cooperatives exploring federal orders from every angle to recommend which revisions to pursue. The United States Department of Agriculture (USDA) also has been incredibly helpful in discussing potential pitfalls — namely, industry disarray — to avoid when coming forward with a proposal for the formal hearing. Those formal public input sessions are necessary before putting a plan to a vote among dairy producers, who will have the final say in the system that governs their long-term milk checks.

Digging deep into the issues

We’ve gained important insights over the past year into what changes are critical and the ones that need extra attention to get right. For example:

It’s also clear that changes made to Federal Milk Marketing Orders must be implemented gradually enough to keep markets calm. And most importantly, solutions need broad buy-in from farmers first, closely followed by everyone else.

That’s why, as our task force working groups have met, we haven’t been advancing proposals that achieve merely small majorities of support from their members. That’s important when you need national consensus to achieve change, as a potential solution receiving 55% support is unlikely to survive the opposition that will inevitably organize around less-acceptable ideas. With that in mind, our economic policy committee has required supermajorities in our deliberations to ensure a firm foundation of consensus stands behind each of our proposals.

To some, that may slow down progress, but proposed progress that ends up being eventually rejected leaves everyone back where they started. Our goal is to move forward. We want to forge lasting solutions. That means taking into account all regions of the country, all sizes of farms, and perspectives from across dairy as we craft our proposal.

We’ve come a long way in a short time. But the work is far from over. Our plan is to share a proposal with our governing bodies for approval this fall, anticipating a USDA-directed federal order hearing next year that can ultimately lead to a producer vote on a modernized Federal Milk Marketing Order system. As our members create consensus, we’re also consulting with other farmer groups, other industry organizations, and experts from across dairy to make sure our proposal addresses widely shared concerns and attracts wide support.

As the largest dairy farmer organization in the United States, as well as the one that represents farmers invested in their own milk processing capacity, we’re well-positioned for the role of leading Federal Milk Marketing Order system modernization. We embrace that role with the seriousness it deserves. As we share our proposal, we look forward to conversations across dairy on what we’ve achieved, and how, together, we can help dairy farmers and the entire industry thrive in years to come.

The effort has taken a lot of time and care, as it should. But we’re looking forward to discussions that yield a high-quality proposal, one that will nourish this entire industry for a generation and potentially many years beyond. 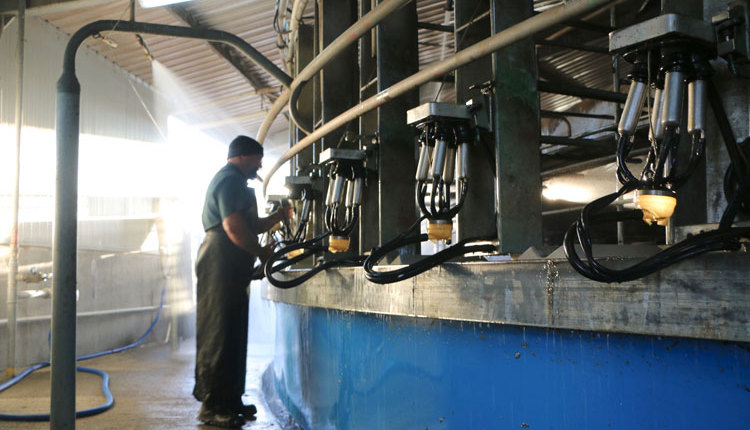 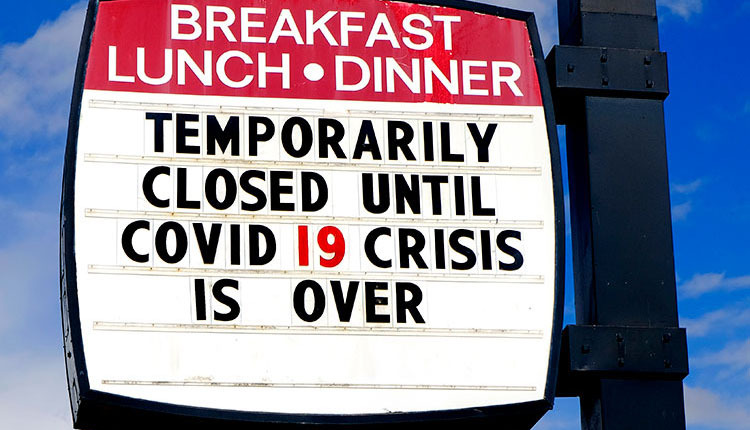 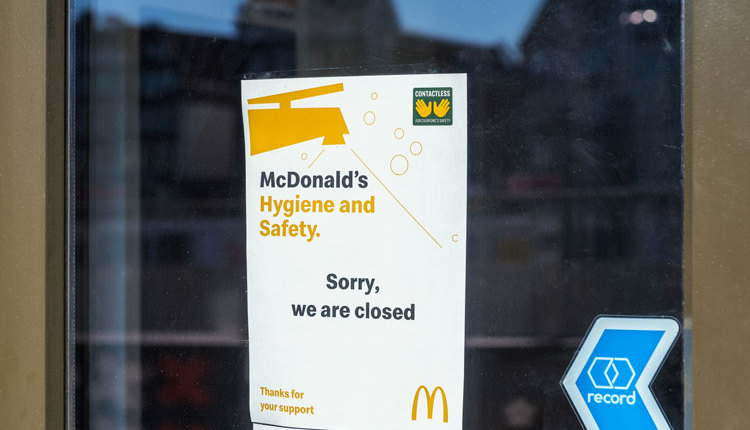